Father killed by son over property in Karachi 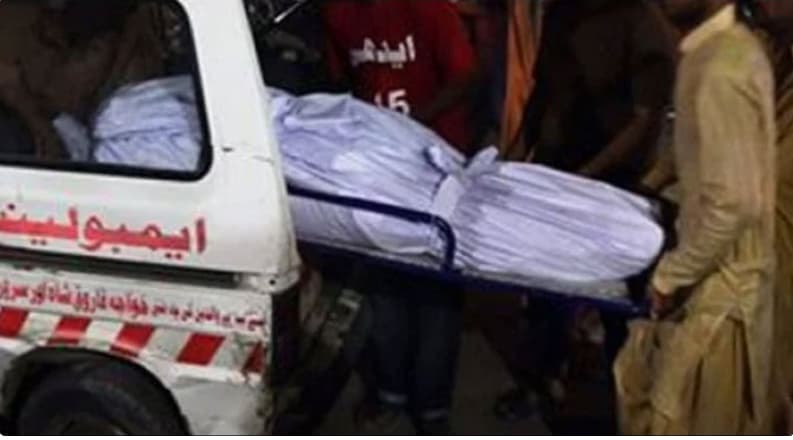 Police has declared that they have solved a murder case of a 50 year old man killed in Karachi’s Suranji Town. The murder took place on July 31. Dead body of the man was found at Zero Point. Later it was found during investigation that the deceased was killed by his own son for property. Police revealed that the greedy son named as Ajab Khan has confessed of killing his father to usurp the property with the assistance of a friend. He called his father to Zero Point where he murdered him by hitting his head with a stone repeatedly. Police is conducting raids to arrest his accomplice.