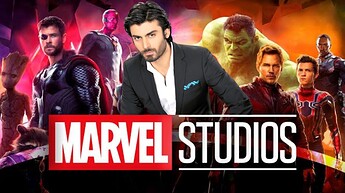 Versatile Pakistani actor Fawad Khan was talk of the town everywhere when he made his Bollywood debut with Khoobsurat (2014). This time, he has gone 5 steps further & bagged a role in a big budget production of inarguably the world’s biggest film industry, Hollywood. 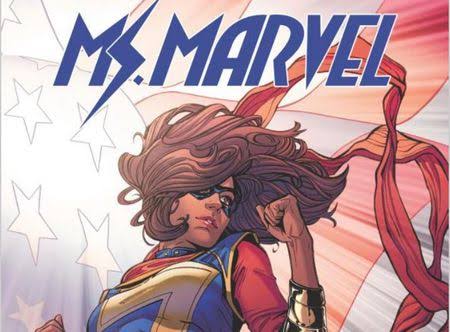 Fawad Khan is all set to play an important role in Disney’s upcoming superhero origin series, Ms. Marvel. Story of a teenage Pakistani-American girl discovering her identity in foreign land, in her quest she gains superpowers & finds herself up against sinister forces. What role does Fawad play? It is a mystery. One thing is crystal clear going by the original source, it is a leading role. 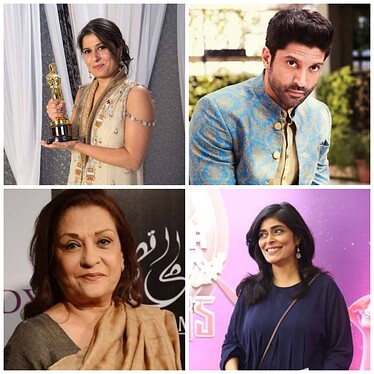 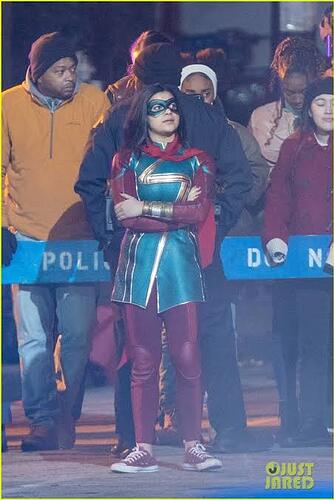 Fawad’s Pakistani blockbuster The Legend of Maula Jatt has been stuck in development hell for as long as fans can remember. There were rumours of a 40-crore Netflix deal but movie’s director, writer, cinematographer & editor, Bilal Lashari rubbished them, saying only a theatrical release will do justice to Pakistan’s most expensive movie ever. 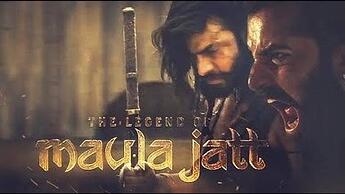 While Ms. Marvel is still many months away (coming to Disney+ in late 2021), Fawad Khan’s fans, grown weary of waiting for The Legend of Maula Jatt finally have something to look forward to.