Female passenger criticised for breastfeeding her cat on flight 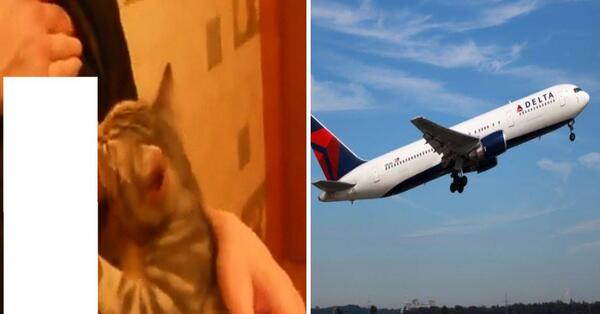 Yes. You read it right. Your eyes aren’t betraying you in case you’re wondering. On November 23rd, United States airline Delta from the city of Atlanta to New York, a passenger was reported to airplane’s crew because she was allegedly breastfeeding her pet cat. People and flight attendants on board were equally disgusted by repulsive act, when their frequent requests weren’t listened to, they took matter to flight’s captain. And it’s the captain’s message to ground team which went viral and brought the bizarre circumstance to internet’s awareness.

Delta Air flight DL1360 captain’s message read, “Passenger in seat 13A is breastfeeding a cat and will not put cat back in its carrier when flight attendant requested her”. Captain also appealed ground team that they adequately admonish offending traveller when flight lands at airport.

In the fallout of this incredibly weird but uproarious happening, a debate has been birthed whether it’s possible to breastfeed a cat or not. This also reminds many of Robert De Niro and Ben Stiller’s comedy movie “Meet the Parents” (Bollywood inspiration named “Mujhse Shaadi Karogi”) where a nervous Ben Stiller replies he has milked a cat when asked about milking animals by his girlfriend’s scarily uptight father. Hearing the unexpected answer, people at table begin wondering whether a cat can be milked or not, prompting now a classic quote from De Niro “I have nipples Greg, can you milk me?” 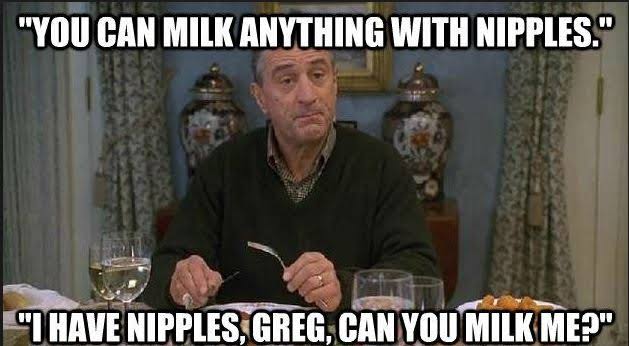 Puzzle we are trying to solve here is exact opposite of that, but unlike movie’s inconclusive answer, we have a definite one; YES. Cats can indeed be breastfed, so it’s very much possible the incident in question could have had happened. There is proof linked, but discretion is advised, watch at your own risk, it’s NSFW; 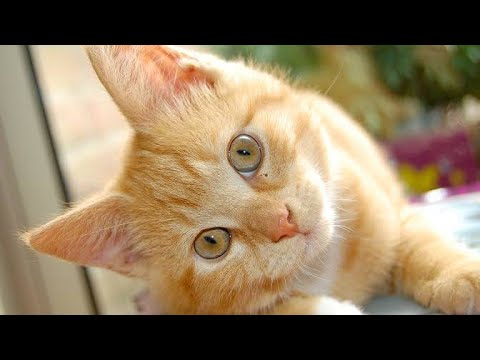