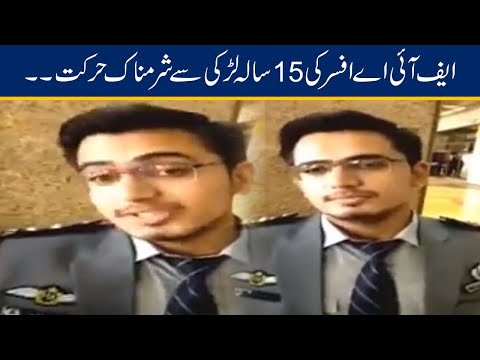 Be it intentionally or unintentionally, harassment is one of the worst aspects of our rotting society. Karachi’s Jinnah International Airport saw an incident recently that shocked many on social media.

A girl, only 15-year-old, was allegedly harassed at the airport. It happened when she arrived in Karachi from Bahrain via Gulf Airlines. The girl, identified as Nadia Nabeel, was allegedly asked for her contact number by Federal Investigation Agency (FIA) officer for no reason. Not only that but he also asked her to meet him when he comes to Bahrain.

The alleged harassment incident took place when, according to the woman, the FIA officer in question reportedly asked her for her number and mithai, or sweetmeat, officials said.

When onlookers filming the suspect asked him questions, he was unable to respond.

On the other hand, the FIA officer said he had asked the woman for her number to " include it in the list," while he asked her for mithai as a joke.

The FIA’s director for Sindh, Farooqi, suspended the immigration officer, reported him to the zonal office, and initiated departmental action against him. 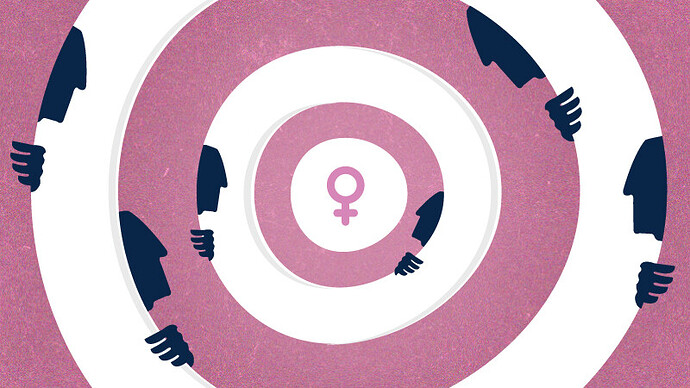 An FIA immigration officer, identified as Sanjay, has been suspended for harassing a 15-year-old at Karachi airport. According to the complainant, the officer asked for her mobile number and a box of sweets. Following this, the additional director of...

Wait. Is asking a girl for number illegal?

Yes, that is abuse of power. He is an officer and is not supposed to do that.

Asking for a number isn’t illegal though but you have no right to ask without her permission and if she hasn’t given you her consent then how can you just keep asking and chasing after her for only one thing?

Exactly!!! I agree with that too.

Magar baychara zaleel ho gya. His boothi sharif will be all over the internet till eternity.

I was just asking for myself

Never be a creep and make girls feel unsafe or uncomfortable.

I was just being sarcastic dude

I am a sakht launda and never done such type of things.

I was just being sarcastic dude

I am a sakht launda and never done such type of things.

Yes… And even he destroyed his career too bcz of this… Like krnai sy phailai soochna chayai tha that wht he is doing. Totally insane man I guess.