Fight broke out between two groups over 'Raita' in Khairpur 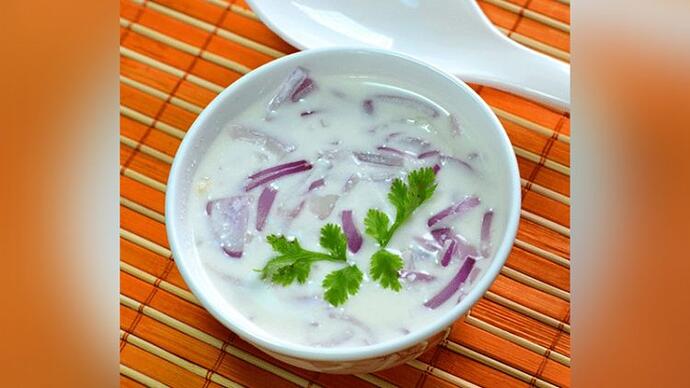 We have seen people quarreling over small and meaningless matters. But a strange brawl broke out between two groups of people after being denied raita.

On Sunday night, a brawl broke out between two parties at a hotel in Khairpur’s Thari Mirwah over a small matter, injuring at least ten people. Customers allegedly got into a confrontation with the hotel owner after being denied raita, according to police. Later, the owner’s relatives and customers joined the brawl, resulting in the injury of ten persons.

According to the police, 15 males have been arrested for their roles in the violent brawl.

In June of last year, two groups clashed in Talhar’s Tando Bago after a dispute between the shopkeeper and customers over the price of samosas. The shopkeeper addressed his community, while the customers addressed their Chandia clan. Later, when both parties arrived with rods and sticks, a severe brawl ensued.

Was it a reason to fight? What’s your take on it? Let us know in the comments section below.