Finding the Right Format for an Expanded World Cup

With the recent reports of ICC expanding Cricket World Cup competition to 14 participants from 10, discourse has once again commenced which format serves best as a truly global tournament. Even though, in honesty the expansion in question isn’t an expansion but cricket’s governing body going back to older format used in previous editions, but also the fans are merrily willing to take anything over current 10-team debacle. That doesn’t mean the hunt for an improved format should end, it in fact, is a must, an inevitable.

A round-robin one is unimplementable because of the larger number of teams. 16-team, 4 groups is never returning after what befell in 2007 & the subject of return talks is deemed a drag by majority for how it’s structured to make big guns advance, rendering games involving lower-ranked teams a mere formality. This leaves with one, yet untested, a 15-team world cup. 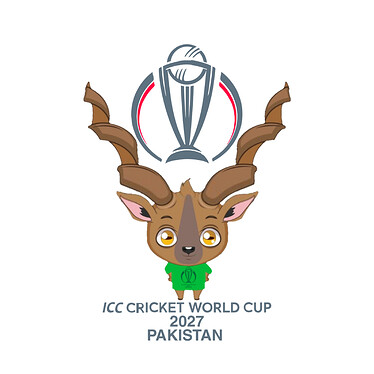 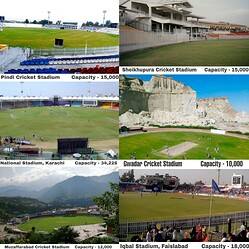 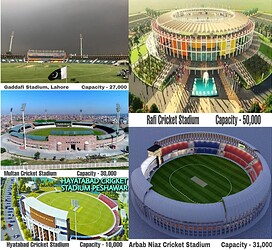 15 teams are divided into three groups of five. With top 3 of each group progressing to Super 9s. 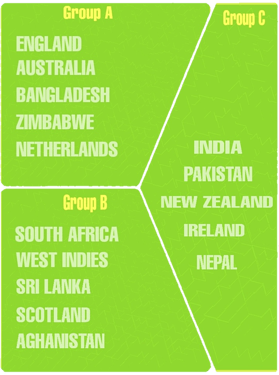 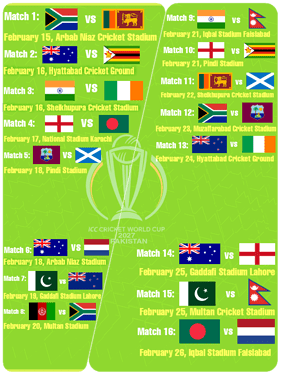 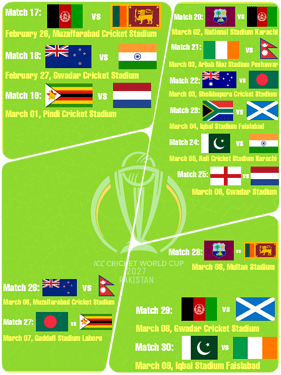 Why the Super 9s & top 3 qualifying instead of 2 from group stage? Doesn’t it make overly long?

No. This format ends with 61 games including finals in 56 days, which isn’t too long for a tournament happening once after 4 long years. IPL is 51 days long with 60 games & it takes place every single year, yet the interest is same high as always.

Moreover, it is from same demographic where most ICC event viewership comes from (subcontinent & in particular, India). You can have them a 4 month world cup & they would consume it happily. For subcontinent & Sri Lankan, Afghan consumers, appetite for cricket is never satiated. So, a drop in viewership or revenue isn’t the concern here. Besides there was already a 54 match world cup in 03, what’s 7 more going to hurt? 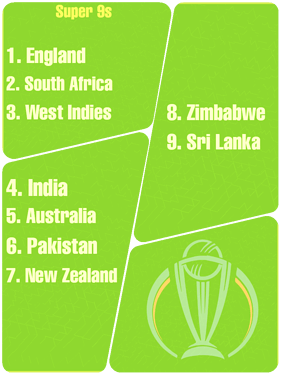 Regarding top 3 qualifying instead of 2 from preliminary round, it’s to make sure good teams don’t get too few chances to make or break it for them to have another 2007 on our hands, while simultaneously giving weaker teams more chances to prove themselves too. It has its flaws but it’s the best we can do between 14 & 16 also ensuring enough bigger teams’ clashes at the same time, which is starkly important from broadcasting point of view for revenue generation. P.S. there is more incentive to play your best game even when qualification is guaranteed due to how it affects standing in Super 9s, so certainly not a duller contest by any means. 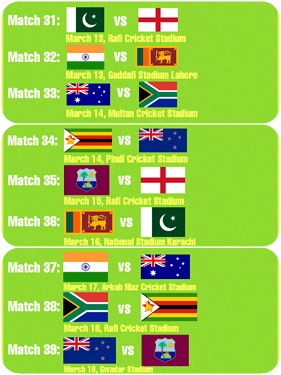 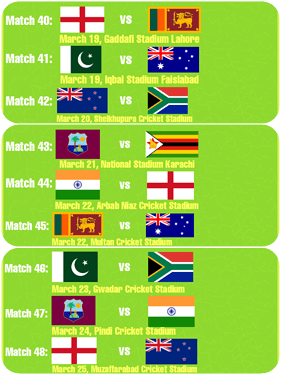 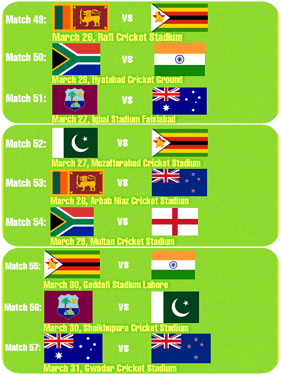 Top 4 from Super 9s advance to playoffs, a system that rewards the top performers much betterly, being implemented for first time, replacing the semi-finals. Why it has not been included in past world cups for a decade now is unfathomable to me. I will pile that on other questionable decisions made by ICC. 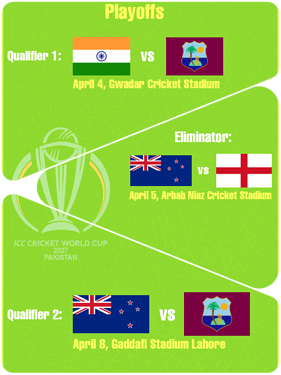 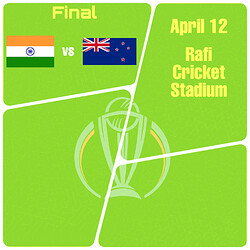 With umpteen formats tried in gone days, there is nothing inherently wrong with giving this one a go too as you explore your options looking for the answer to your longstanding woe - the expansion of game, though not at the cost of financial profit. Albeit just with one team, but this format actually does that. The only realistically possible expansion right now. 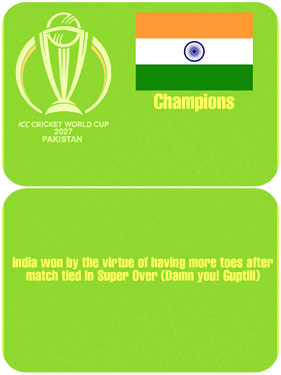