Famous Pakistani tiktoker jannaz mirza is under the massive criticism. As in her recent video the “cross” was dangling from
lower attire’s zipper. 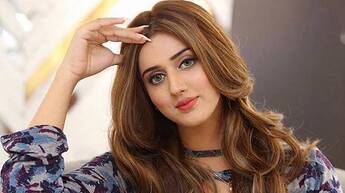 This caused an immense outrage among the christian community of Pakistan. As cross holds a significance in christianity and this incident can be quoted as “offensive”.

The second tiktok in this video: 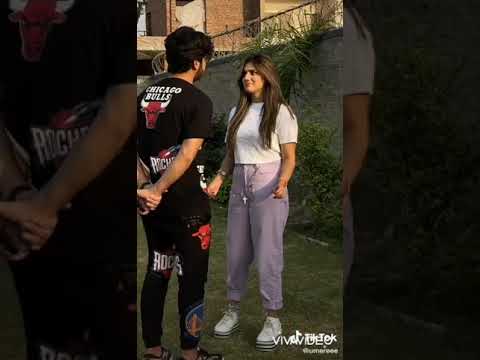 The citizen Saleem silvester has filed complain against her and she is facing blasphemy charges.

The complaint further states that the video has offended thousands of Christians all across Pakistan. Under Section 295-A of PPC, this act can be considered a malicious act against people of different faiths. Under this charge, the punishment can be quite severe. It can vary from imprisonment, which can last up to 10 years. Additionally, there can be a heavy fine imposition.
Here is FIR 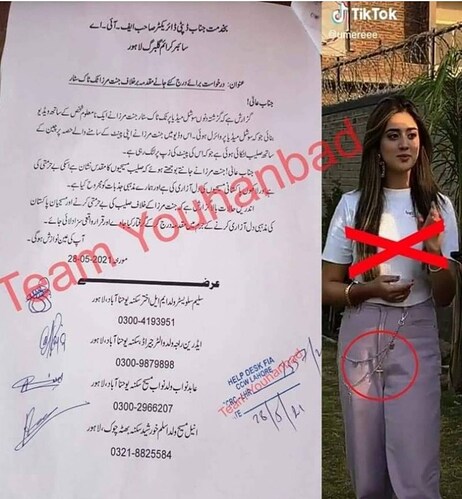 We must respect everyone’s faith. Our minor can hurt millions out there who beleive in their faith. 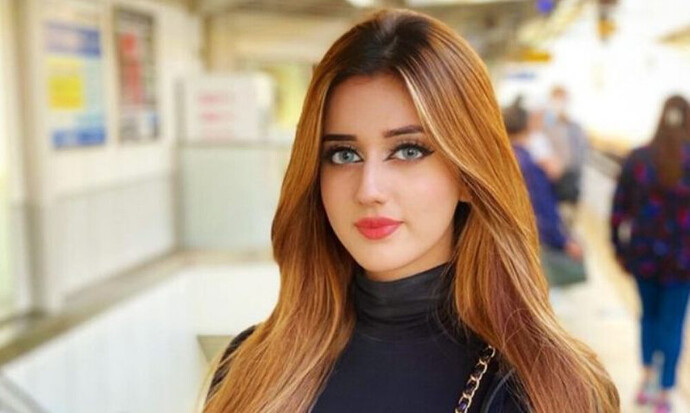 In recent news, Jannat Mirza is facing a police complaint. It seems that the complaint was lodged by a member of the christian community

We really should take care of others’ religions as we also wont bear such kinda act on our religion.

Yes you are right.

Is she arrested or only FIR has been lodged. As far as I know, her father is Senior Supredent in police and it seems impossible to arrest her.

Hate these nobodies being in news all the time & actually talented people getting zilch attention. Every controversy they are in is a desperate attempt to stay relevant.

So far now, she is not arrested. But she must not be above law

Yes you are right

if she is Muslim then,why she was wearing that cross