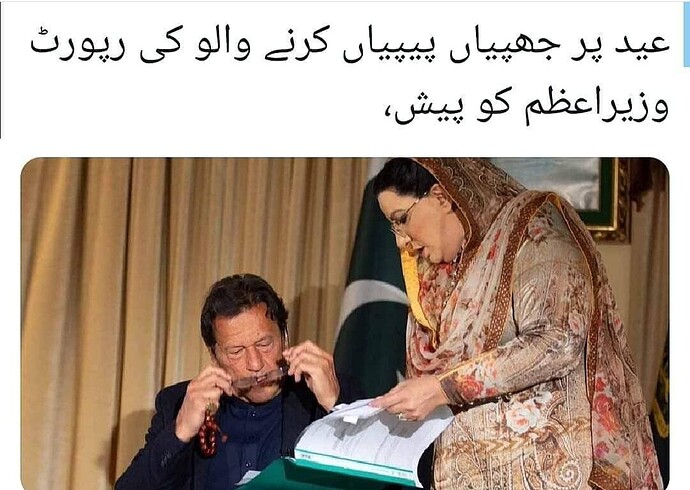 Eid is approaching and the government wants Pakistanis to stay home to prevent Covid from spreading further. That means no meeting family and friends, no hugs and definitely no kisses. 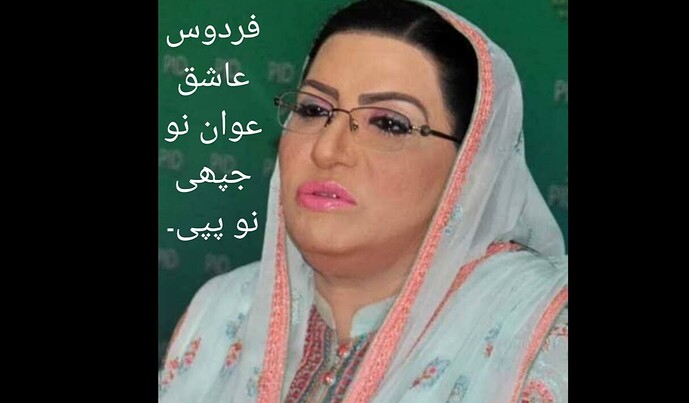 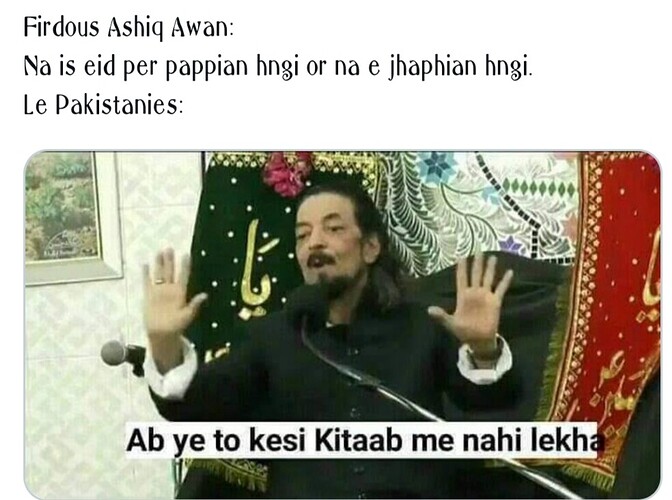 “Eid will not be celebrated in the traditional manner, with hugs and ‘pappian and jhappiyan’,” she said. 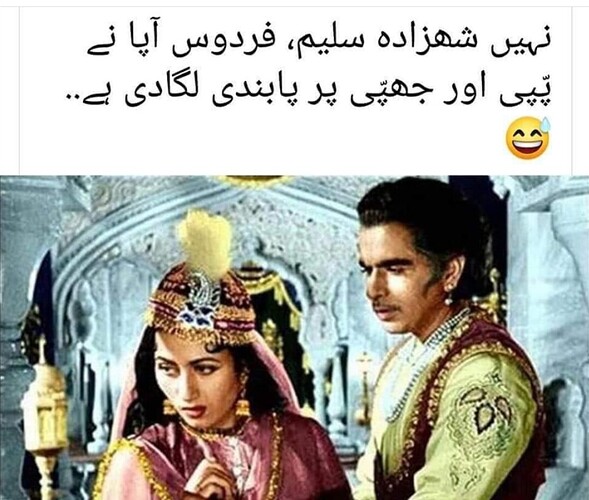 IMG_20210529_1511281076×912 170 KB
This comes after a complete lockdown was implemented in Punjab from May 8 to 15, crucially trying to limit the spread of the virus in the holiday season. The government announced public transport and tourism spots will remain shut, and police, Rangers, and army personnel will be deployed across the province to enforce the lockdown.

While her heart was in the right place, the internet found Awan’s phrasing hilarious… 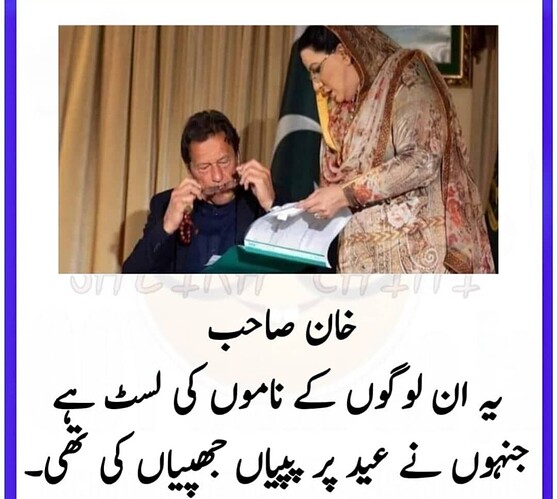