Recently, a video has gone viral on social media in which PTI’s Firdous Ashiq Awan has grabbed the attention of people by slapping PPP’s MNA Qadir Khan Mandokhail. During the show Kal Tak, both were being seen getting into a heat verbal exchange which let them to the ugly verbal duel. 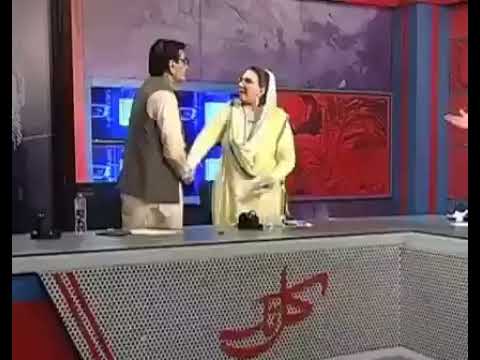 Later on, Firdous told that Mandokhail has used abusive language for her and for her late father. That’s why she took an extreme action in her defense. She further added that only one-sided part of the video has been shown so she requested the channel to show the full video. 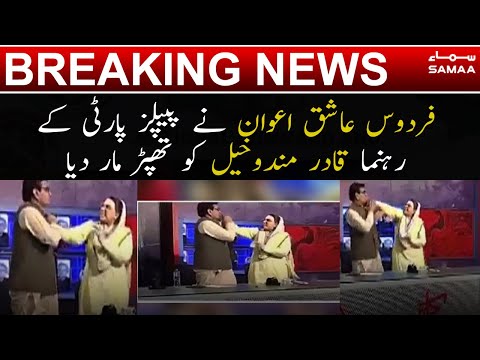 She said that she will take the legal action against him. But, many people are criticizing her for her bizarre behaviour on the set of tv. On the contrary, Mandokhail said that if she will apologize, he will accept it wholeheartedly. 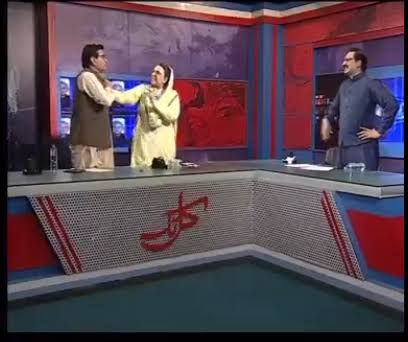 To be honest, I will say it a childish and immature act by Awan. We can’t progress if we have these characters exists in our society especially in our Government. Well, I am a supporter of PTI but I will say that PM Imran Khan should take a notice on this. What if Mandokhail has slapped her back? Then all of the feminists would have come in Awan’s defence. This is truly the sad reality of our society and we need to take a look at this very seriously. 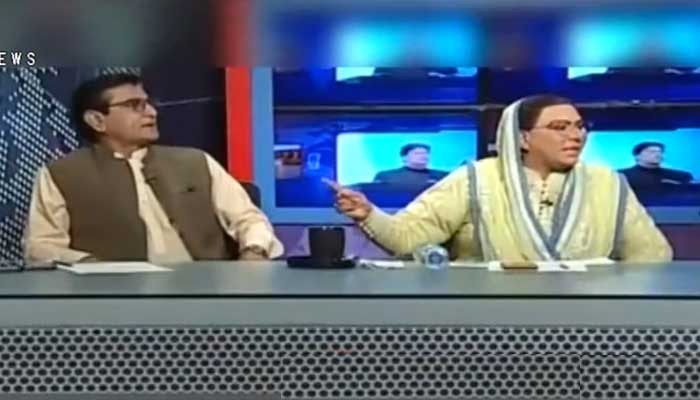 Awan claims Mandokhel used foul language, which angered her; Mandokhel says if Awan apologises, he will wholeheartedly accept it