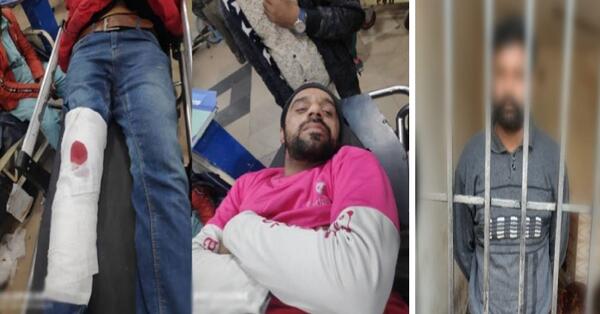 Local food delivery service Foodpanda’s rider, Altaf Hussain, got injured in an aggravated firearm assault by a customer upon asking him for payment of his order’s bill. Assailant Moazim Khokhar, who wounded delivery man in leg is a houseowner of Punjab Housing Society, victim was immediately transferred to hospital for provision of necessary medical aid.

Injured Foodpanda employee, who hails from Chauburji area of Lahore, told police he had gone to Khokhar residence to deliver their food, upon receiving the food packages, “I was told to go on about my business, I told him [Moazim], sir you will have to pay the invoice amount and showed him bill, he seemed exasperated already for whatever reason, on my insistence of making payment he totally lost it”. 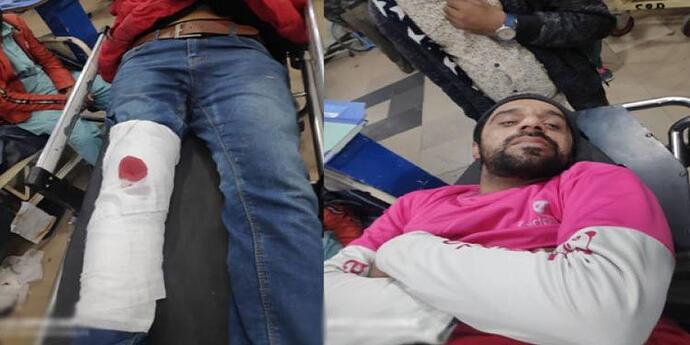 “He shot me in my right knee with handgun that looked similar to a 9mm, when I fell down palpitating in agony, leg drenched red in blood, he snapped out of meltdown and refrained from shooting further”.

Shooter has been apprehended and locked up on complaint registration. Deputy Inspector General Operations, Muhammad Ahsan Younas asserted a strong case backed up with irrefutable proof shall be prepared and presented in court to make sure wrongdoer is appropriately penalised. 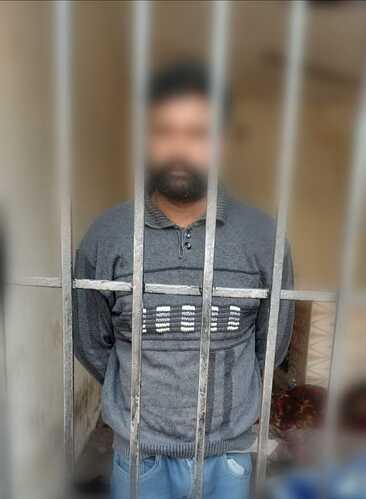