The foreign exchange reserves held by the central bank rose 1.5% on a weekly basis, according to data released by the State Bank of Pakistan (SBP) on Thursday.

The central bank cited no reason for the increase in reserves.

Pakistan received the first loan tranche of $991.4 million from the International Monetary Fund (IMF) on July 9 last year, which helped bolster the reserves. In late December, the IMF released the second loan tranche of around $454 million. 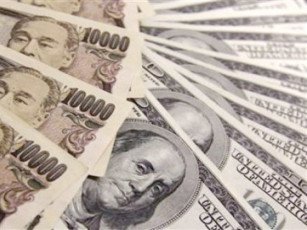