From Apple to McDonald's Big Companies that started from Nothing

Sometimes when we look at huge, globally successful corporations, it’s hard to imagine how they got where they are today. Most started out as small businesses that seemed to have that ‘magic touch’. But what exactly is the secret recipe behind the success of these top global companies? Let’s find out their success stories. 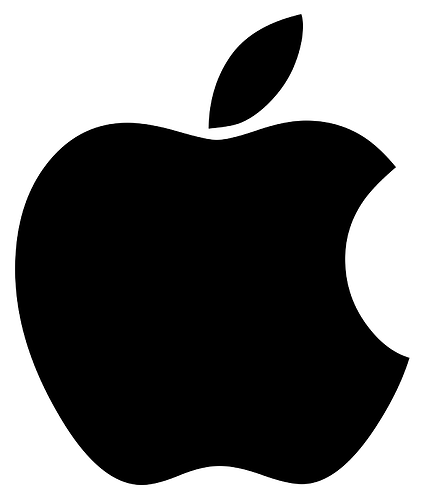 1) Apple, Brand Value: $352 Billion
The number one global brand has a remarkable success story. Apple is the world’s largest IT company by revenue. Apple’s early story wasn’t one of easy success,founded by Steve Jobs in 1976.Apple’s success lies in a strategic vision that transcended simple desktop computing to include mobile devices and wearables.They had a vision of changing the way people viewed computers. Jobs and Wozniak wanted to make computers small enough for people to have them in their homes or offices.They started from a single computer kit. 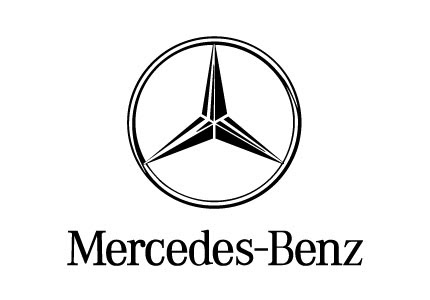 2) Mercedes-Benz, Brand Value: $25.2 Billion
Founded by Karl Benz and Gottlieb Daimler in 1871.Karl Benz unveiled the world’s first automobile, a motorized tricycle dubbed the Benz Patent Motor Car. A few months later, Gottlieb Daimler rolled out a four-wheeled vehicle powered by his Daimler engine. Although they were only 60 miles apart, the two were unaware of each other’s early work.40 years after the first two vehicles were invented, the companies merged to form Daimler-Benz AG. The Mercedes-Benz brand was born. 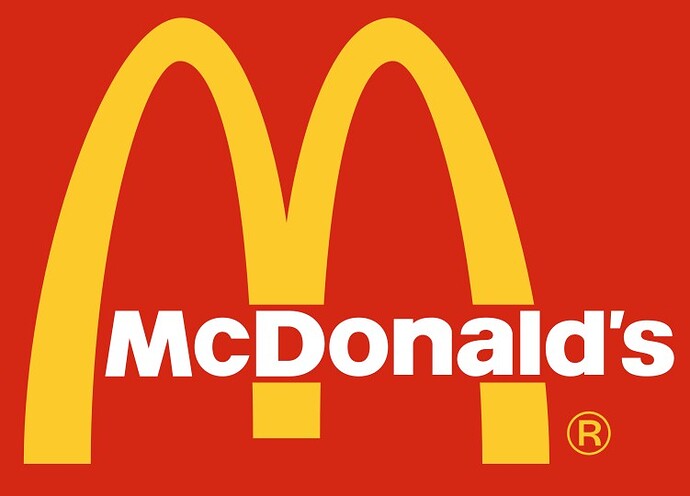 3) McDonald’s, Brand Value: $33.6 Billion
Brothers, Richard “Dick” and Maurice “Mac” McDonald opened McDonald’s Bar-B-Que as a typical drive-in with a large menu in 1940.They simplified the menu to nine items.In 1954, a salesman named Ray Kroc visited the restaurant to sell them his Multimixer. A year later, Ray opened his own McDonald’s franchise. He later purchased the entire company and aggressively expanded to over 500 stores in eight years. Now there are more than 32,000 McDonald’s restaurants. 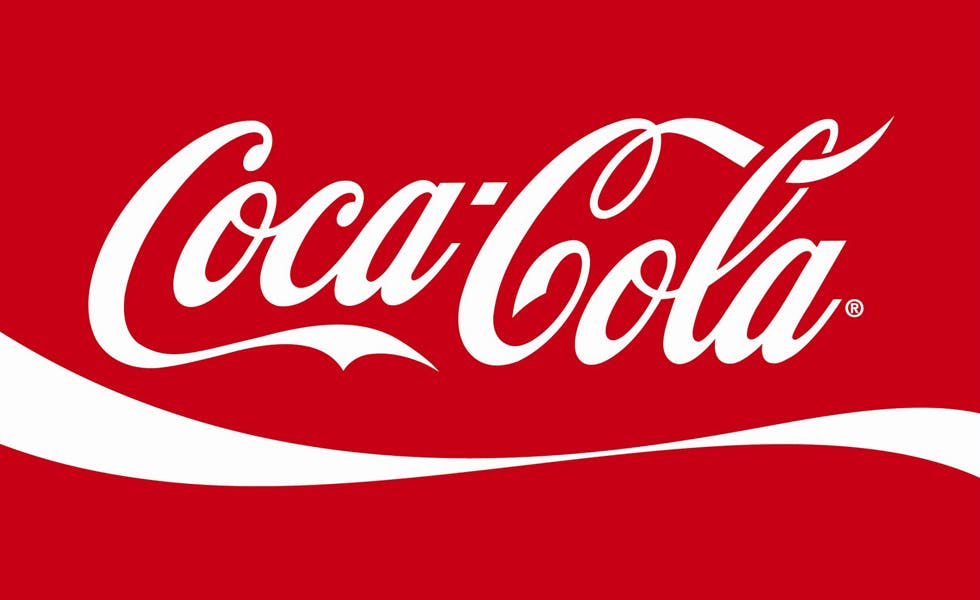 4) The Coca-Cola Company, Brand Value: $70.5 Billion
As a pharmacist,in 1886 John Pemberton concocted a syrup and carried a jug of it down the street to a local pharmacy. The clerk thought it was excellent and put it on sale for five cents a glass. He advertised it in a journal.Today they sell 1.6 billion servings every day. 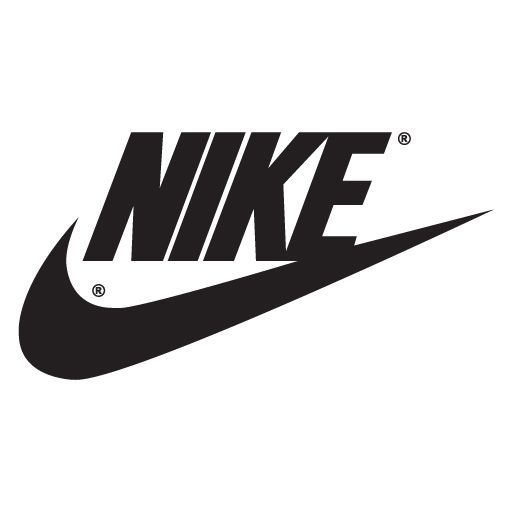 5) Nike, Brand Value: $13.7 Billion
In 1964, Philip Knight decided to spend his time travelling across Japan. There, he got in touch with a Japanese athletic shoemaker, Onitsuka Tiger Co. As a former track athlete at the University of Oregon, Philip agreed to import their shoes to the United States on a small scale. Philip partnered with his former track coach, Bill Bowerman. That year, BRS sold 1,300 shoes to gross $8,000. In 1965, sales reached $20,000.They called themselves “Nike” after the Greek goddess of victory. 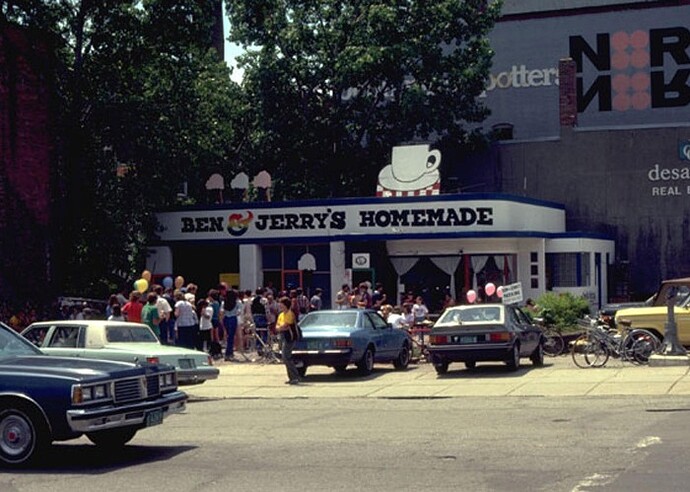 From Nike to IKEA, big companies that started with nothing

Wish you could start a super-successful business but don't have huge amounts of investment capital to make it happen? From small seeds grow mighty trees, and believe it or not some of the world's biggest and most valuable companies got going with...

10 Most Successful Entrepreneurs that Started with Nothing

Got a big business idea, but lacking the cash? Get inspired by some of the world’s most successful entrepreneurs that started with nothing.

The one about Coca-Cola is so interesting! Imagine having casually made a syrup and it becomes a sensation

True Girl! It was actually an accidental invention.
Read my last article about accidental discoveries and breakthroughs.

Amazing. Very well written. I loved the content and your efforts on my given topic. Thanks alot. I am looking forward to your next content as well. More power to you.

Thank you so much Sir!
Highly obliged at your kind words

Waiting to read your words

I am waiting too

kindly guide me how can i create a post/topic here?

Just make a rough draft of the topic you want to create select the most probable category and add additionals like italics bold mentions quotations and use best references through links.
Make the content that is according to the taste of Pakistani youth and current situations. Try to add pictures and videos and good illustrations and try to make it short almost a minute or 2 read.

Yeah thanks. I am gonna tag you now