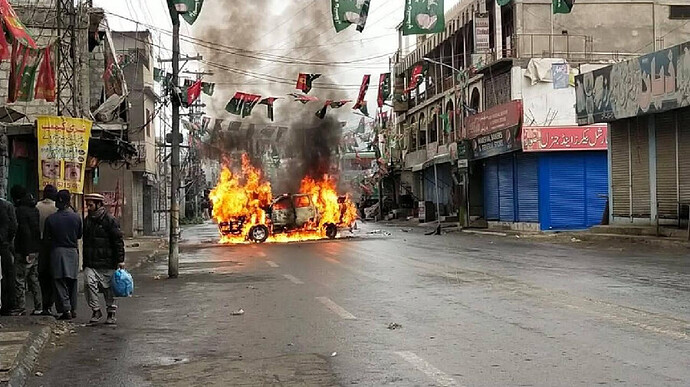 The PPP protested against the unofficial preliminary results of the GBA-2 Gilgit-Baltistan constituency while the protesters set to fire a government office and two government vehicles.

Clashes broke out between protesters and police at River View Road and at various places. An additional police personnel was called after the tense situation.

According to DIG Gilgit Range Waqas Ahmed, 20 to 25 people misbehaved during the protest. An investigation has been launched with the help of CCTV.

In a statement, he said that the federal government had resorted to violence after rigging the Gilgit-Baltistan elections. 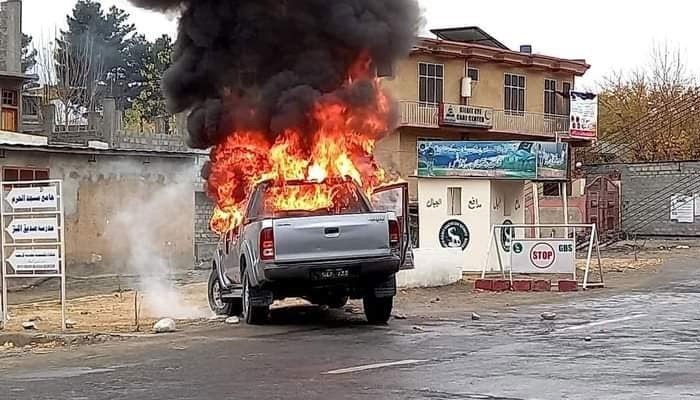