PUBG mobile game is one of the most popular online video games being played in the world. Pakistani youth is also very interested in it. On the contrary, it has several negative effects. In my opinion, it has proved to be disastrous for the youth and is damaging their mindset as they waste most of their precious time playing that game. 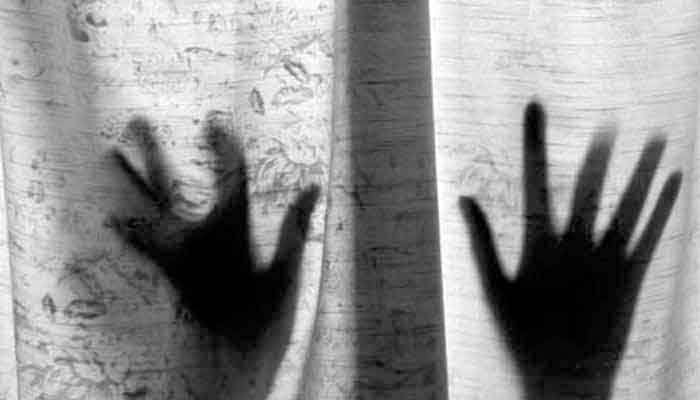 In addition to this, another rape incident occurred and the reason behind it was PUBG. Yes, you read it right! We all know that it is an online game and you can play with any of your friends or strangers.

The incident took place in Lahore where a Karachi girl got scammed after she fell in love with her PUBG friend identified as Haris.

According to the details, the girl befriended with the suspect Haris on the online game. The boy then asked her to visit Lahore and made a false promise to marry her.

She stated that she went to Lahore on November 23 and Haris took her advantage as she wasn’t aware of his lustful intentions. Haris took her to a hotel and raped her for three consecutive days. The girl told:

"Haris also tortured me when I forced her to marry me."

Furthermore, the suspect Haris abandoned her at Lahore Railway station and left her alone and fled away. There came two other men who pull the wool over that girl’s eyes and promised her to hire her for a job, but they took her in the car and went to a bungalow and gang-raped her in their house. 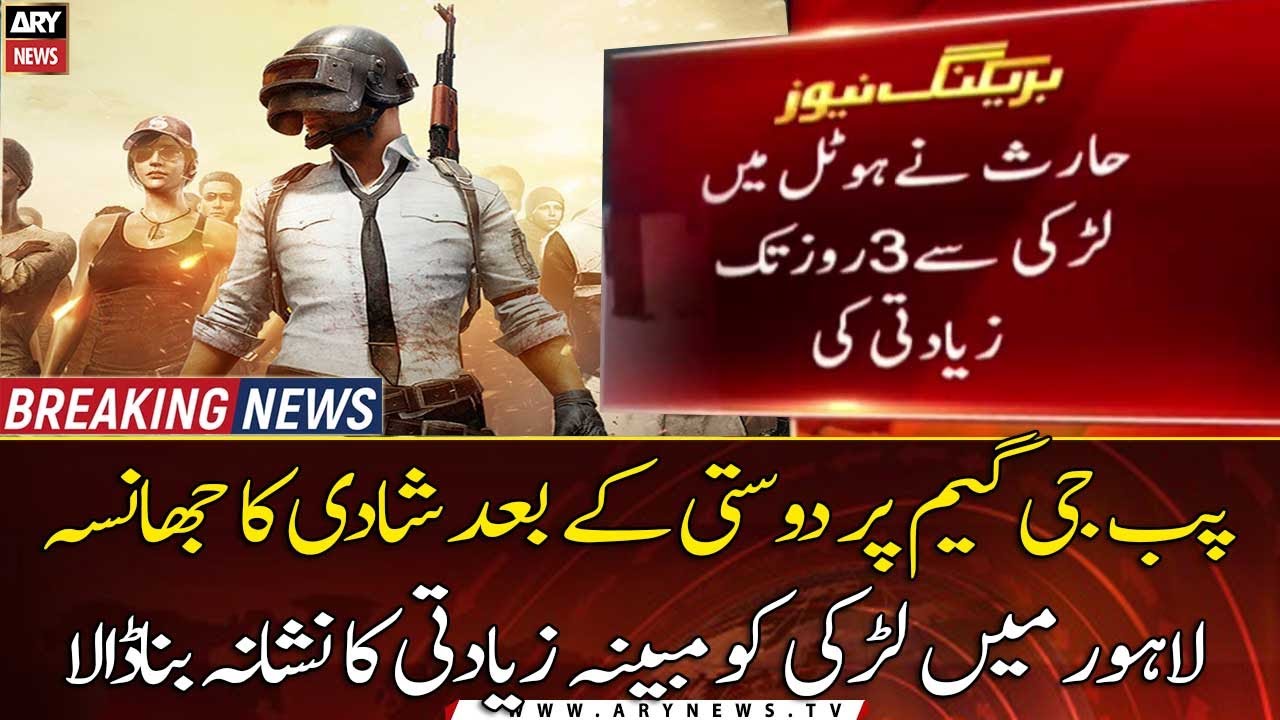 On top of that, the victim girl refused to go for the medical examination and did not want the case to pursue further. Although, CM Punjab Usman Buzdar took the notice of the incident and directed the officials to arrest the culprits as soon as possible. 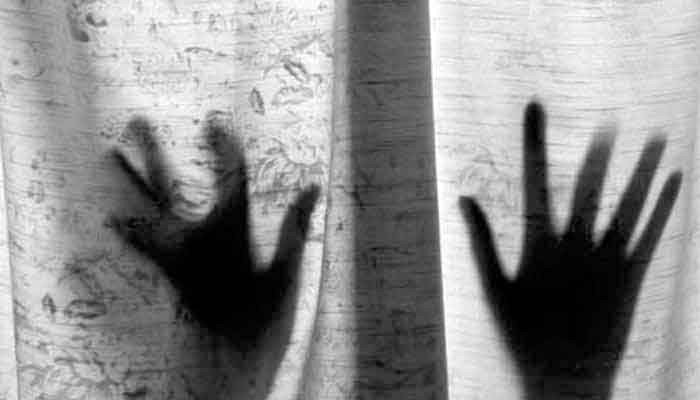 Karachi girl allegedly raped by man she befriended on PUBG refuses to pursue...

In a statement before the court, the gang-rape victim refuses to undergo a medical examination

To conclude, this all is becoming common as people after tricking others twist them around their little finger. It is essential for people especially for girls to not indulge in all these activities.