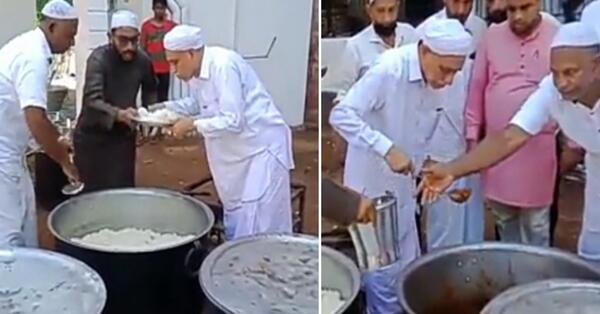 The essence of hadith 42, Sahih al-Bukhari 6011; “Muslims are like one body, no matter where or how far apart they live from each other, when one part of body hurts, whole of it feels the pain”. Similarly, the deleterious actions of some bring desolation upon whole Muslim brotherhood, giving detractors the ammunition to biasedly malign the religion out of spite.

People of community but don’t understand, they continue exhibiting self-destructive behaviour with no regards to their faith’s reputation. Let alone commons, even scholars, prayer leaders aren’t exempt from this. Like in Kerala, India, a head of Muslim spiritual outfit has been found to be spitting multiple times in meals being cooked for his followers and poor because of the belief instilled in him that his mucus/phlegm carries positive mystical effect called Barkat. This strongly unhygienic food is distributed among hundreds of people, most from outside of outfit’s circle, unaware of spit-mixings, since they are needy they devour that germ-ridden food without asking any questions. 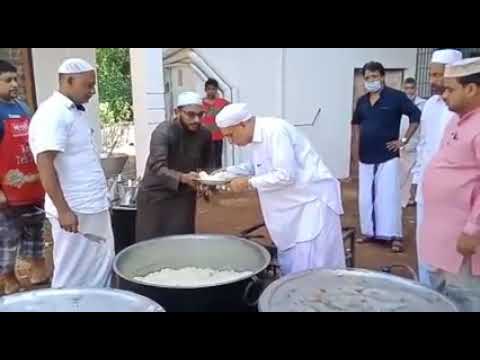 The nasty practice has attracted attention of different thought groups, with absolutely no one lending support to it, condemnation, in the current circumstances where a raging pandemic is wiping out scores of humans, has been bluntly sharp. The saddest thing anyway, is amongst genuine and well-meant denunciation, a propagandist campaign has gotten stronghold, they have swarmed the discussions grabbing opportunity with both hands, using the isolated incident to slander Islam’s image and are putting in their best efforts to prove this practice is a commonality, inherently rife in Muslim faith. Goes on to show how easily the superstitions and ignorance of religious matters inflict harm on goodwill that takes forever to build.