Goat dies after getting raped repeatedly by five men. Suspects on run from law 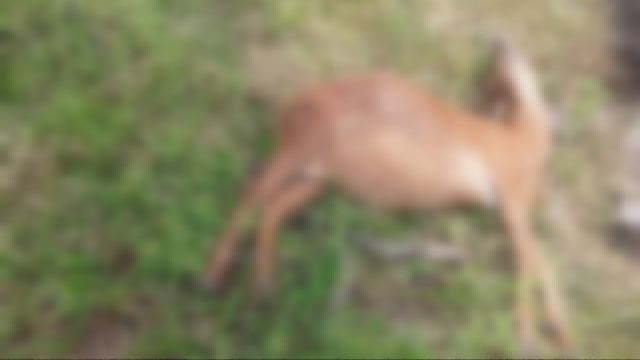 Okara, Punjab: A FIR has been registered on July 25th against five suspects, two of whom remain unidentified, for stealing a goat, then subsequently violating it whole night, resulting in the death of poor defenceless animal. Goat owner, Mr. Azhar Hussain, according to who, at 11 o’clock in day, Naeem, Nadeem, Rabnawaz along with 2 other men stole his goat worth Rs. 60,000 that was tied afront his house. They took her to a plot and committed the nauseating crime for hours after tying her legs and mouth shut with a rope. When they saw people coming to plot in her search, they fled from scene, but not before getting spotted.

Copy of FIR filed by owner 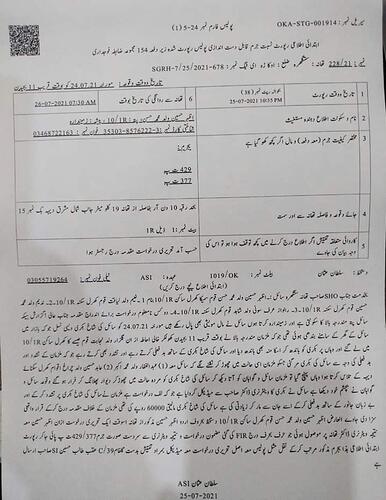 The creature was later taken to a veterinary hospital where the autopsy confirmed the bestiality act. All five perpetrators named in FIR have been on the run since the day of offence, police are conducting raids at different locations for their immediate arrest with the help of informants who know the places suspects mostly frequent. Although, 4 days have passed without any sort of success.

Case was filed under Pakistan Penal Code’s section 377 of unnatural offences, which carries a maximum sentence of 10 years behind bars and a minimum of 2 years with fine. Other section invoked in case is 429 of killing of animals owned by someone, whose punishment can extend up to five years and fine depending on severity. 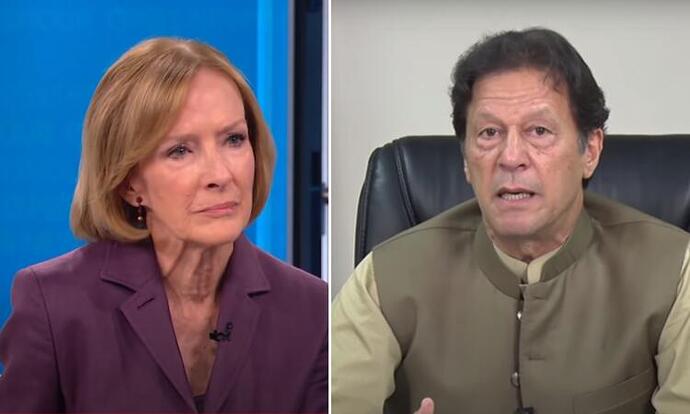 Reaction of general public to breaking out of this revolting news has been very strong. With most criticising prime minister Imran Khan for his earlier remarks that ‘sexual assault victims’ short dressing provokes sinister intentions in men, because they aren’t robots’, even though PM later offered clarification on several occasions, as recently as his July 26th interview to NewsHour. Where he asserted that only the rapists are responsible for their misdeeds, not the victims for their clothing choices, they may wear whatever they want.