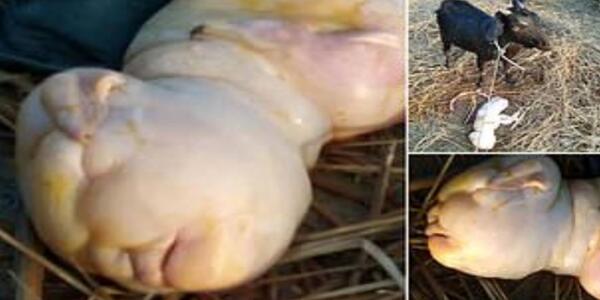 Here’s a moderately surprising fact for you:- Goat babies are called ‘kids’. One would presume they were referred to as ‘cubs’, ‘goatlings’ or some puppy-type name given their unparalleled adorability, but no, their name is letter for letter similar to the definition of human ‘kids’.

Here is a severely surprising flabbergasting fact for you:- A kid (one with hooves) has been born in India who hasn’t just taken after human name, but human face too.

It’s no bizarre joke, no morbid prank. The goat offspring in question was birthed by a farmer, Mr. Shankar Das’ goat in Assam state’s Gangapur countryside locality. Reportedly, the kid was living and breathing when delivered, though didn’t last long and passed away shortly afterwards, it also had only two legs akin to human beings. 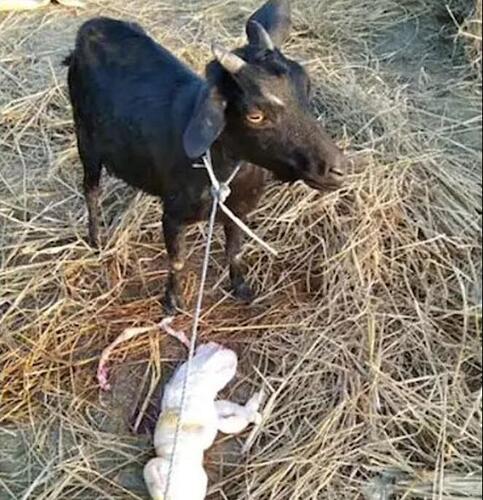 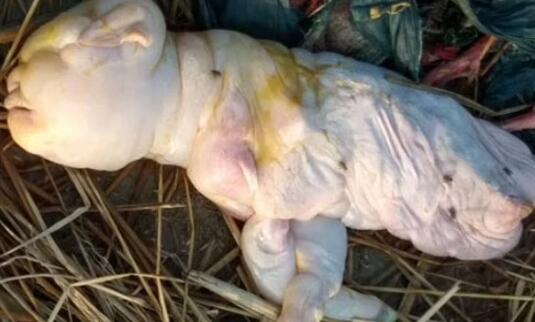 Unneeded to disclose the villagers were jolted at the sight, aghast and shocked, yet still staring the creature, trying to make their brains make sense of whatever peculiarity their eyes were spectating. Shock voltage had been substantially greater for them in particular, for according to their beliefs, an animal being born like this is considered a bad omen, a profound warning that something bad is on its way, God is angry.

If this surrealism eventuated the way most of us consciously or subconsciously pondering it did, then the villagers need to fear not, the bad WORST thing has already happened, and God is rightfully angry for it.

Is it even possible for a human and goat to have an offspring?

If its about last para I think the writer is satirical. Its not possible for two different species sperm cells to develop a fetus because they belong to two different genus. At least not naturally. 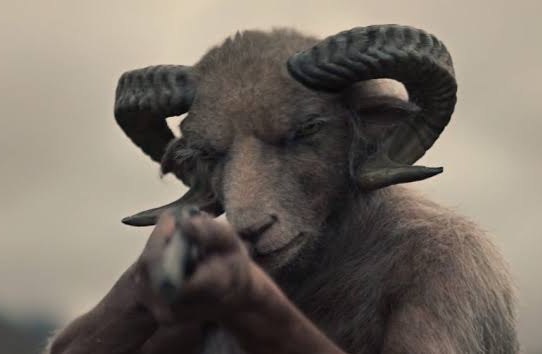 Humans and goats can’t make babies, it is genetic and pregnancy complication deformity.

The heck is this thing dude? Gave me the creeps!