Godzilla vs. Kong roared at the box office with a smashing $9.6 million opening since it debuted in US cinemas on Wednesday, March 31, reported Variety. 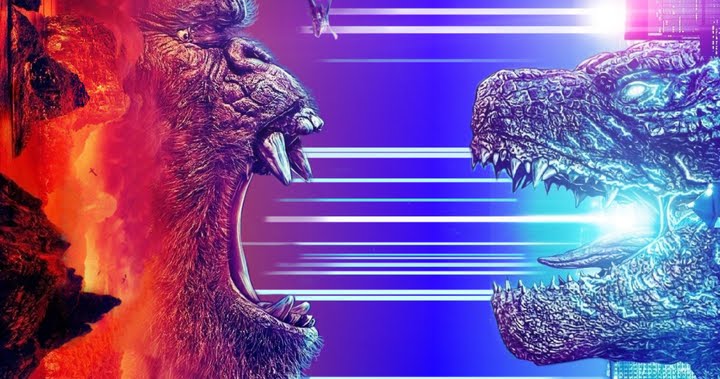 The feat marks the biggest opening day for any film in the COVID era and is being credited to the fact that the Warner Bros. and Legendary Entertainment flick played in more theatres than any other film released in the last year.

The film opened in 2,409 theatres, reported Variety, and is expected to be screened in 3,064 venues by Friday, April 2.

According to box-office watchers, Godzilla vs. Kong was expected to rake in $20+ million over the weekend, but Variety predicts that the film might cruise past that mark at its current pace.

The Adam Wingard directorial hit the international box office last week and has since managed to collect a staggering $121 million, with China raking in $70 million alone.

Amazing i will see