Technology is growing with time and the field of robotics is also thriving all around the world. In a world where other engineers are designing robots, Pakistani engineers are also a cut above the rest. 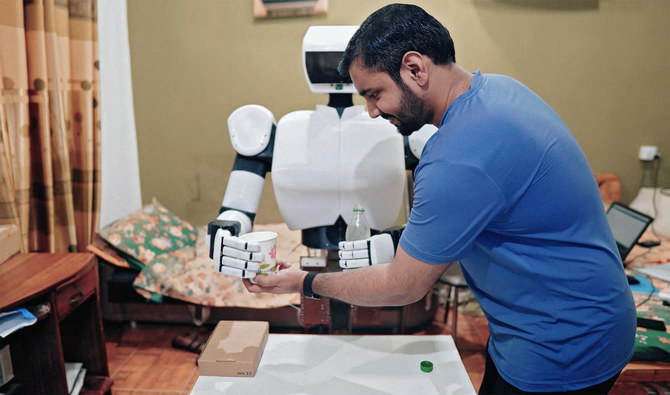 A Pakistani engineer named Usama Aziz from Multan has developed a white shiny humanoid robot. He is 28-year-old and has graduated from the National University of Science and Technology (NUST) which is no doubt is one of the best universities in Pakistan. He is passionate about the robotics field for the past six years.

In addition to this, talking about the features of his robot he said:

“Humanoid robots are the most difficult robots to make because the human structure is complex and very difficult to replicate.”

He also added that there are individual finger control elements, which means he can individually control his fingers as well as the elbow, wrist, shoulders and all the joints separately.

This is not the first time he did this amazing job but back in 2016, he also made a food-serving droid. But that robot was very simple and was also put to work at a Multan restaurant. Then it sparked off him to go with a 3-D printer.

Usama Aziz has also won the National Centre of Robotics and Automation (NCRA)'s robotics Start-up Challenge competition and has won a prize of Rs 300,000 in 2020. He aims for a bright future for robotics in Pakistan since the research and development in this field are limited in Pakistan. 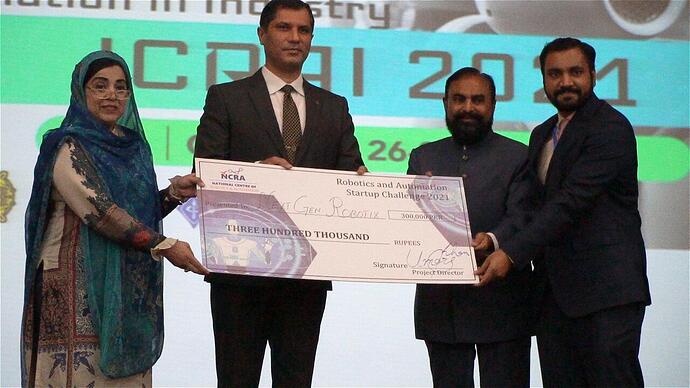 Moreover, the purpose of robots is to assist humans. They are intelligent machines that can perform multiple tasks. But can robots take over the world?

What’s your view on it? Let us know in the comments section below.