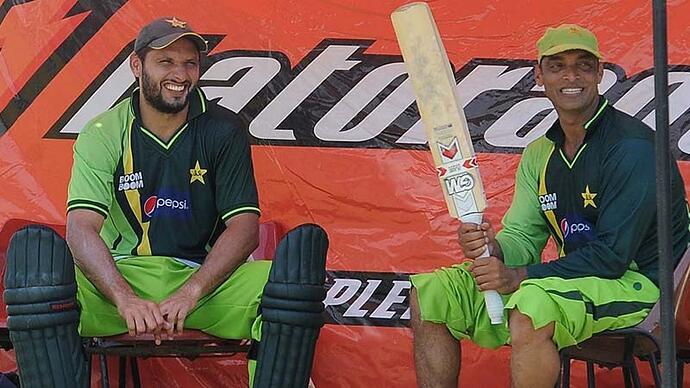 Ever imagined that you will see your favourite former legendary players of the Pakistani cricket team playing again on screen? The time has come. Wait, are you shocked? Yeah, everyone is, as the cricket fans will see their superstars setting the ground on fire once again.

The Legends Cricket League is a professional T20 league for retired cricketers. It will start from 18th to 30th of January 2022 and will feature all the legendary cricketers of the cricket world. The matches will be played in the Al-amerat stadium in Oman. The league has announced the names of Pakistan’s former stars, including Shahid Afridi and Shoaib Akhtar, among several other legendary players. Both players will represent Asia Lions.

“Asia Lions our team from Asia. We find it the most suited name with the lion-hearted players that feature in the team. Shoaib Akhtar running in to bowl and Jayasuriya cutting it over the square is what fans will now be most eagerly waiting for. The Lions are all set to roar their loudest once again on the cricket field, a place where they always belong to.”

Furthermore, some other star players from Pakistan will be a part of this league. Azhar Mahmood, Misbah-ul-Haq, Mohammed Hafeez, Shoaib Malik, Mohammed Yousuf, Umar Gul and Younis Khan are also included in the Asian Lions squad. 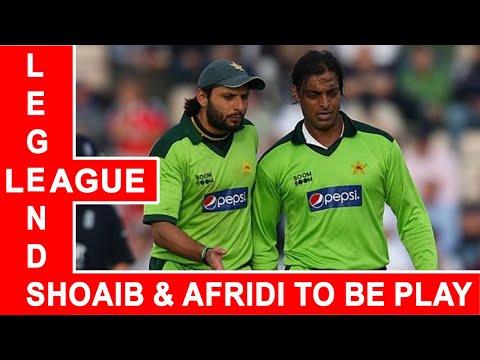 The Commissioner of Legends League Cricket, Ravi Shastri, expressed his delight and said:

“This is top quality exciting cricket in offer. The Lions of Asia from Pakistan, Sri Lanka, Bangladesh & Afghanistan coming together in one team will give the other two teams a run for their money. I tell you they are absolute champions, and Afridi, Murali, Chaminda, Shoaib Malik are all playing in one team, this will be a blast.”

On the other hand, the two more teams in the tournament will be India and the Rest of the World, according to the details. The Squad for both teams is shrouded in mystery and yet to be announced.

Are you guys also excited to see your favourite cricket star players playing again on screen? Share your views about it in the comments section below.