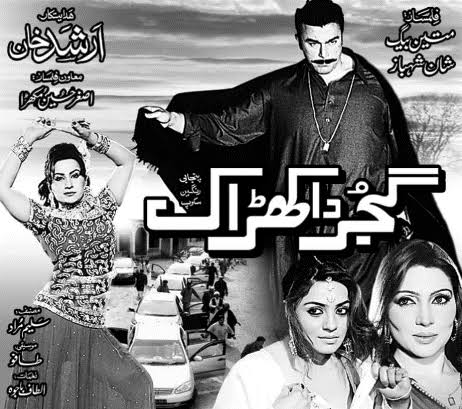 In August 2012, one the eve of 2nd Eid-ul-Fitr day, I was dragged to Dreamland Cinema (closeby Shah Rukn-e-Alam tomb) by a very dear friend of mine to watch Pakistani superstar Shaan Shahid’s latest release, Gujjar Da Kharaak. The name itself was all sorts of alarming if Shaan’s reputation is anything to go by. I tried whatever excuses I could to evade the impending tormenting of mind & soul but this dear friend, who happened & still happens to be biggest fan of Lollywood in whole wide world, persuaded me with emotional blackmailing, using our lifelong friendship. Thus I made the necessary sacrifice for companionship’s sake, probably the reason I felt like a sacrificial offering when walking down to seats. 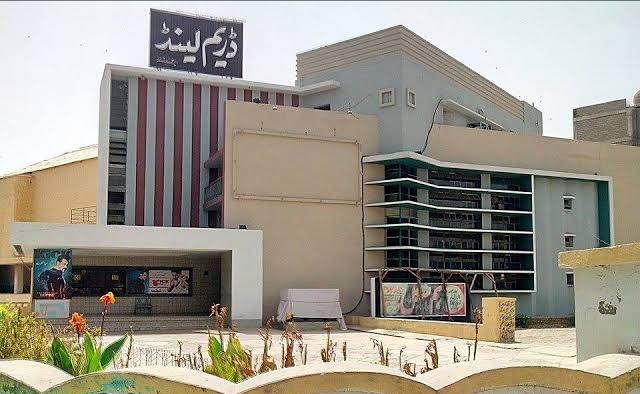 Dreamland Theatre - where dreams of my escape were crushed

Coming out of cinema 2 & a half hours later, this wasn’t the case. That is an understatement if I am to be totally blunt, to put it more precisely, my whole thinking world was reestablished from scratch during the runtime.

Movie begins with paying a heartfelt homage to British-American auteur Christopher Nolan’s life & his then forthcoming superhero feature film The Dark Knight Rises. A Pakistani Punjabi movie offering tribute to foreign language film industry, that was a first of its own & one of the innumerable surprises the movie had in store for me. 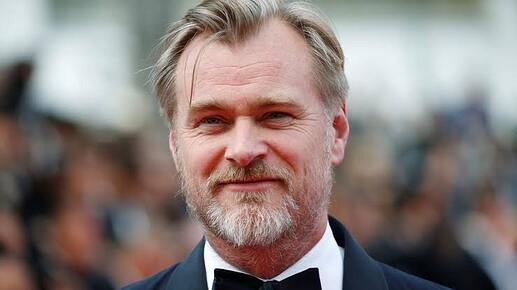 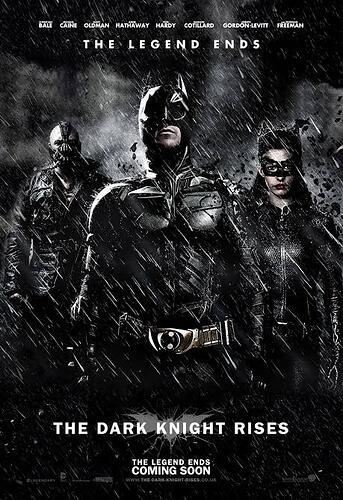 A routine Punjabi maar dhaar snoozefest I anticipated turned out a well-layered, significantly complex, masterfully plotted & shot work of art, raising the bar monumentally for those to follow in years to come. Protagonist Shaan, plays title character Basharat “Achhu” Gujjar. A young student of Greek philosophy & mythology in Islamia College Peshawar, who has a knack for seeing his intellectual capacities challenged from time to time. He is disgraced & embarrassed for his appearance & lifestyle of a paindu (villager) by his peers. Seeing the imminent doom of nuclear warheads world suffers from, he senses a larger purpose & embarks on a pious journey, a mission to cleanse the Mother Earth of nuclear danger. 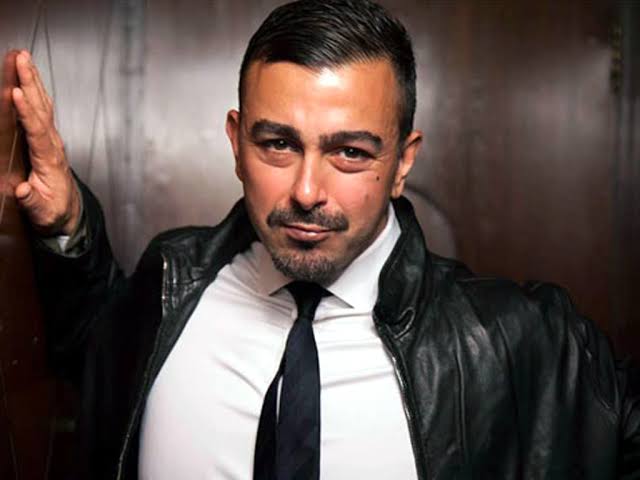 But there’s a catch; He decides to not do it like your typical action film hero, he chooses the path of peaceful protest, one starting from Lahore’s Liberty Chowk roundabout, spreading globally to Eiffel Tower in Paris, where the nuclear world’s leaders have assembled for emergency meeting after a pro-nukes diplomat, Prof. Shakoor Abro, a close associate of Pakistani PM, successfully manipulates him into committing atomic bomb war crime against the malnourished nation of Uganda. 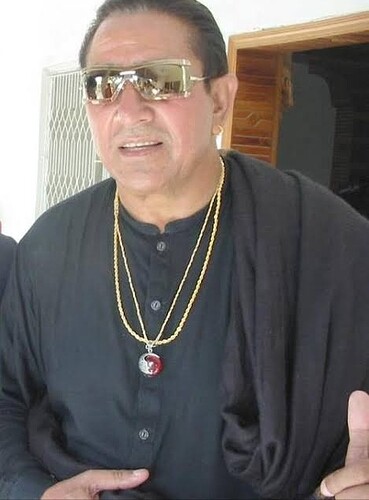 Under the direction of veteran director Arshad Khan, Gujjar Da Kharaak doesn’t have a single second wasted to its name, from introduction of 3 dimensional characters to story’s progression, everything just flows seamlessly. The biggest miracle of his is actually utilising the acting talent of veteran actress Nargis, who is maligned for her indecent dancing maneuvers at Pakistan’s theatre horizon. 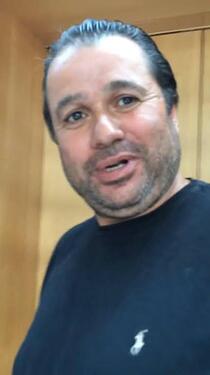 Here she’s playing an empowered individual, flagbearer of feminism, an esteemed lecturer on the subject of psychology at University of Ottawa, where she opens knots of human brain to discover the secrets of mind unknown to mankind. She returns to her native land after a decade & ends up joining Gujjar’s noble cause. 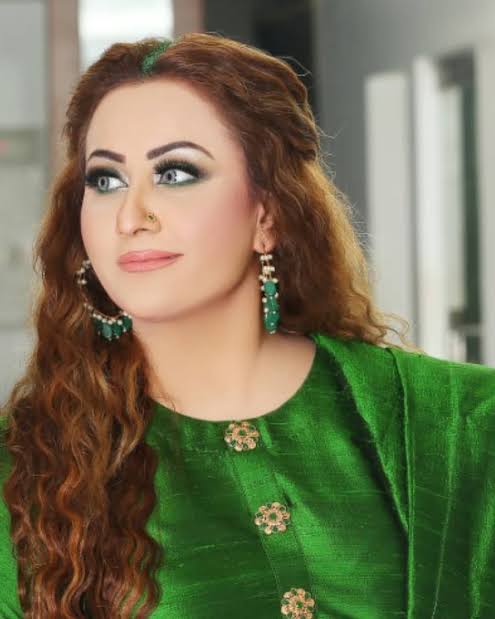 This is the basic premise, the tip of the iceberg. The movie touches so many themes, including Marxism, capitalism, the rise & fall of socialist elites, censorship faced by truth-speakers, worldwide radiation emission & UN’s negligence. Atop that, it has the honour of being first Pakistani movie to be shot with IMAX camera in 12 countries simultaneously. 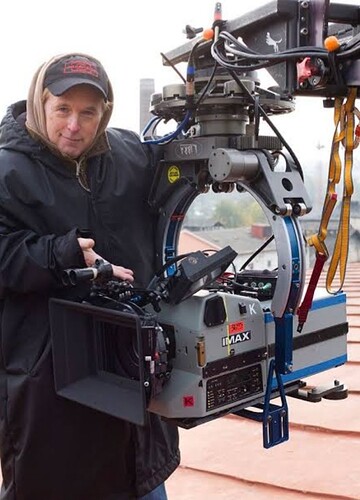 Whether it ends on an optimistic note or not, I won’t spoil for you, for it’s an experience to experience yourself, a delight to savour for subsequent hours of enthralling, a provoking of critical thoughts you may have silenced over years out of fear. But in its essence, it is that one ultra sporadic beacon of hope that truly makes you believe in miracle of our cinema industry’s eminence one day. It is magical.