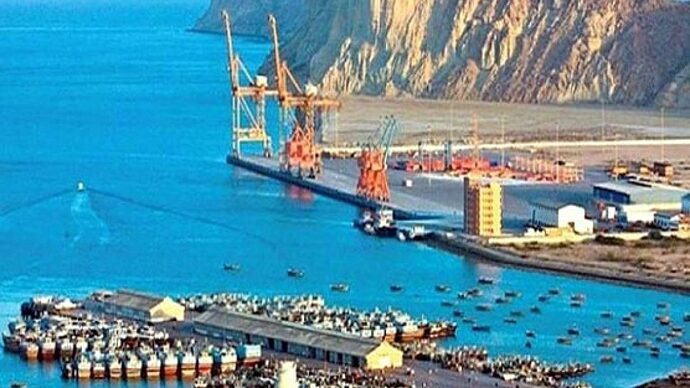 16173759019041280×720 163 KB
In a bid to bring the coastal town into the limelight and catapult its “star image” on the national and international spectrum, Gwadar has been declared the new capital of South Balochistan.

Gwadar Port Authority’s (GPA) Chairman Naseer Khan Kashani revealed to this author that the port has been officially granted the status of the capital of South Balochistan by the provincial government.

“We have received a letter from the Government of Balochistan in this regard,” he added.

Gwadar has been in the spotlight ever since the government, in collaboration with China, announced plans to develop Gwadar Port as a flagship project of the China Pakistan Economic Corridor (CPEC) under the Belt and Road Initiative (BRI).

The Balochistan government has made preparations to set up a camp office within the premises of the GPA, where officials and staffers will be extending their services.

a very important part of our country.!

May Allah pak seek us the right path.
And may Allah grant us the true believer of Nabi Pak (S.A.W.W) as our leader & he must implement the nizam of Prophet (P.B.U.H) in the whole country.
Insha’Allah Gawadar will shine one day
#PakArmyZindabad​:hugs: