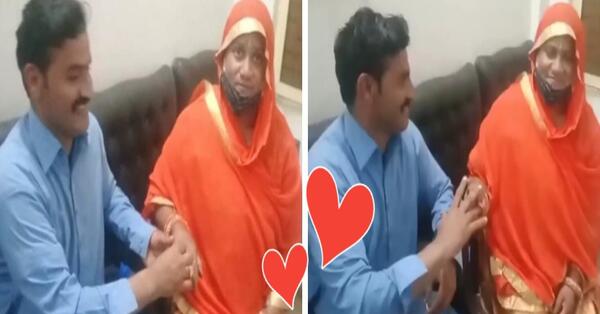 Differently-abled Pakistani young man, Mohammad Imran from Lahore, found his significant other from India in Ranjit Kaur, who travelled all the way across the borders to his city where they got married. Ranjit Kaur, now Parveen Sultana after accepting Islam, is a Kolkata resident, she also lacks the hearing and speaking ability like her Pakistani husband. Parveen’s divorce with her former Indian spouse was finalised at Lahore Sessions Court, she had to go back to India with her ex-husband who had accompanied her after the pilgrimage visa, acquired for Baba Guru Nanak Dev Ji’s birthday anniversary expired, she would be arriving back soon upon reapplying.

Parveen and Imran had befriended each other on social media before deciding to get romantically entangled and eventually giving official status to their relation. Although everything went silky smooth for two lovebirds, a dispute has also risen within woman’s community, whilst her fellow Sikh pilgrims attended nikah ceremony, their political party Shiromani Akali Dal’s president, Mr. Paramjit Singh Serna called woman’s act embarrassing and controversial, he said Sikh pilgrims should go only for pilgrimage and not such things, this can get our holy visits banned altogether. 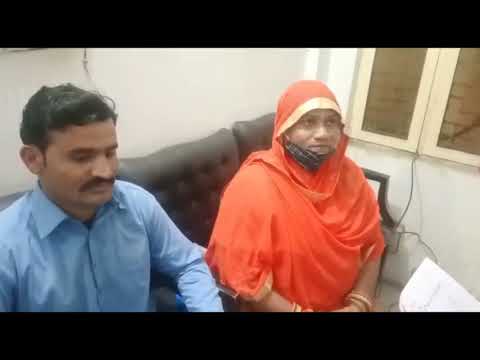 Mohammad Imran himself has faced his fair share of challenges, his family harassed and intimidated him into opting out of marriage as they didn’t view his choice favourably, but the timely legal course of action chosen by going to court made sure the union went through undisturbed.