Spider-Man fever has gripped the world as a result of Marvel Studios’ Spider-Man: No Way Home, and a picture of a lizard named Mwanza that shares the superhero’s color is going viral. 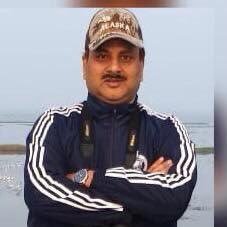 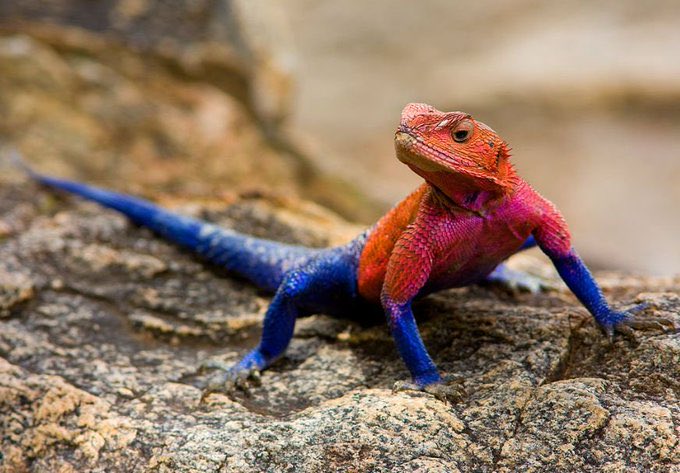 Susanta Nanda, an official with the Indian Forest Service, posted the photo on the microblogging social media application Twitter. Susanta Nanda revealed the details about the eerie lizard that reminded netizens of a character from Marvel comics. He tweeted that the reptile shares characteristics with the superhero. 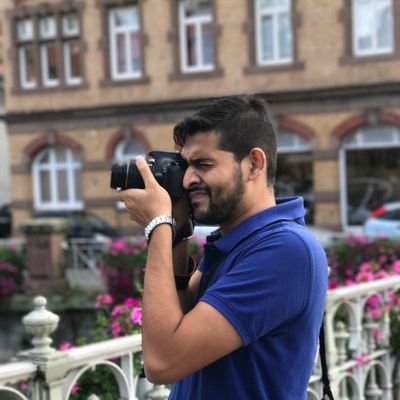 @abhishekbaban
@susantananda3 Yet another one from a different multiverse... Dr. Strange where are you? @SpiderManMovie @MarvelStudios 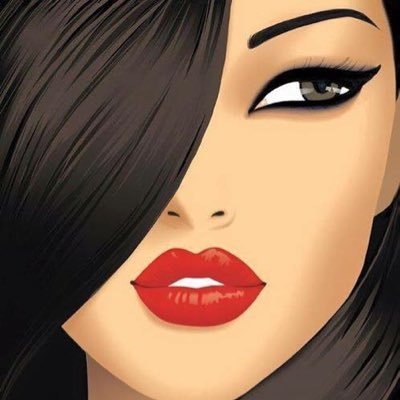 Because of its storyline and performance, the film has received positive reviews and is now breaking box office records.

What do you think is Spiderman-No way home worth hype? Let us know in the comments section below.