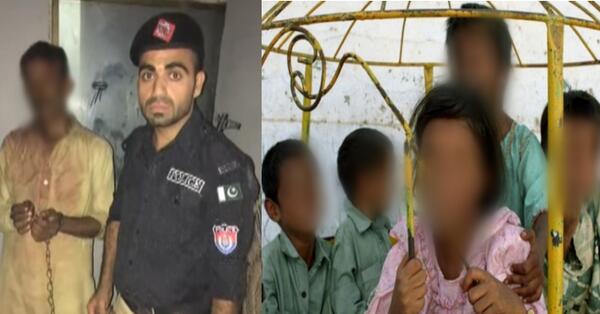 Karachi - A vigilant rickshaw driver in Baldia Town saved 5 children (3 boys and 2 girls) from looming catastrophe. A fare named Faheem, who hired their rickshaws from Naval Colony Saeedabad area, boarded the kids when they were returning home from local madrassa. Kids being all too naive and coupled with the fact Faheem knew their families, didn’t really understand what was going on, hence they didn’t resist or questioned. When taking them to planned location, the ill-intentioned man got nervous and kept changing destinations, asking drivers to stop then move towards another place repeatedly.

This erratic attitude of his raised alarms, forcing rickshaw drivers to consult each other and one of them, Saeedullah, to inquire children about their address, family and relation to the man they were going with. Realising from their answers they were supposed to be at home and even though the man in suspicion introduced himself as a family friend, they had no idea of his identity. Solidifying doubts by new information that came to light, Saeedullah asked kids for their father’s phone number, which they provided. Upon contacting him, it was confirmed beyond doubt the kids were indeed being abducted, police were hastily informed of crime attempt. 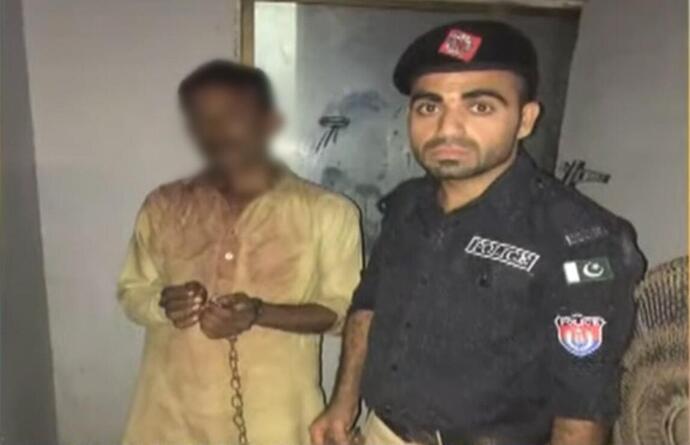 Karachi Police secured the endangered children from Ittehad Town and arrested the abduction attempter. Children belonged to same family and were handed over to them with assertive advice of keeping watch. Abductor Faheem, cracked during just preliminary investigation and revealed whole truth; He told he has had a divorce recently, his wife left him because of his uncontrollable pedophilic tendencies, he hadn’t intended demanding ransom for his prospective victims’ release, he wanted to sexually abuse them.