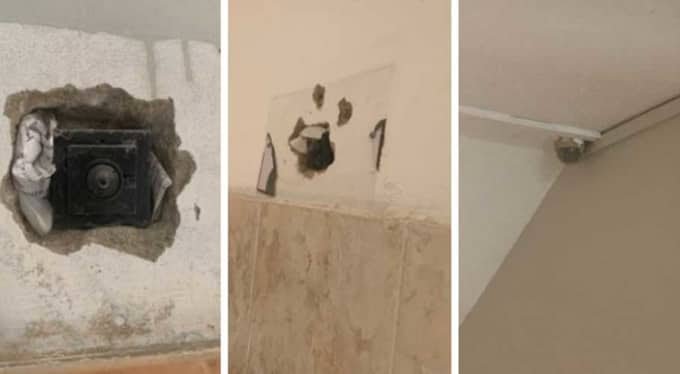 Sindh education department officials, during their visit to The Haracks School in Karachi’s Safoora Goth Scheme 33 have found hidden cameras installed in the women’s washroom. 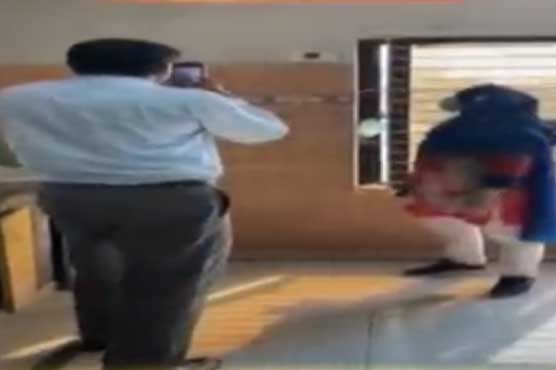 During their inspection, officials confirmed the presence of hidden cameras in the washroom, according to the officials. A notification issued by the Sindh Directorate of Inspection/Registration of Private Institutions stated, “Hidden CCTV cameras were installed behind a street with holes in the vicinity of the washbasins situated with the toilets of girls and boys washrooms.”

A show-cause notice was issued to the school’s management during the inspection on November 3, and the principal was told to come before the directorate’s office the next day. 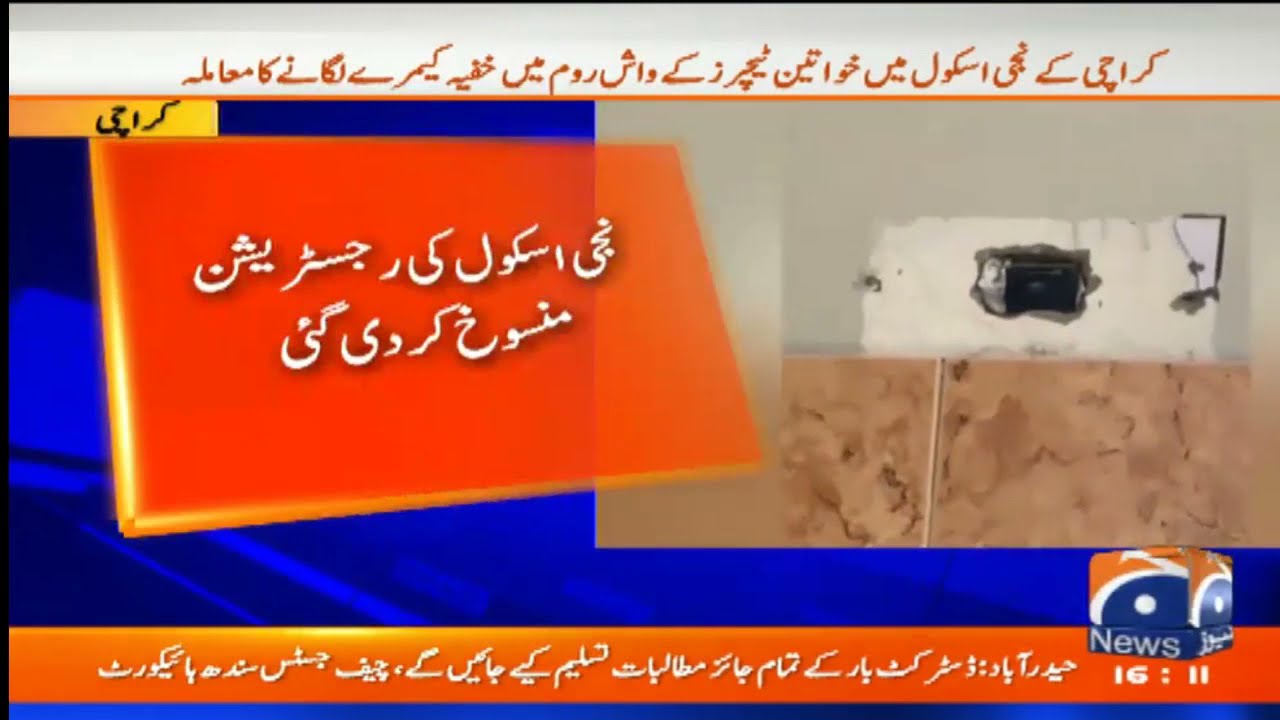 The school’s registration was withdrawn under Section 8 of the Sindh Private Institutions Ordinance, 2001 after the management refused to answer. A vigilance committee, on the other hand, has been established to investigate the situation.

Hidden cameras discovered in women’s restrooms are a serious topic of debate. The school administration, as well as those responsible for this criminal act, should face legal consequences. As a result, no one will ever consider repeating such a heinous act.