'Hijab is our Faith & Right'. Muslim girls expelled from class for wearing hijab in India

When A H Almas, 18, and two of her friends entered their classroom on a December morning, the teacher yelled, “Get out!” Because they were wearing a hijab or headscarf, the Muslim girls were not permitted to sit in class.

“When we arrived at the classroom door, the teacher told us we couldn’t enter because we were wearing the hijab,” Almas told. “She requested that we remove it.” 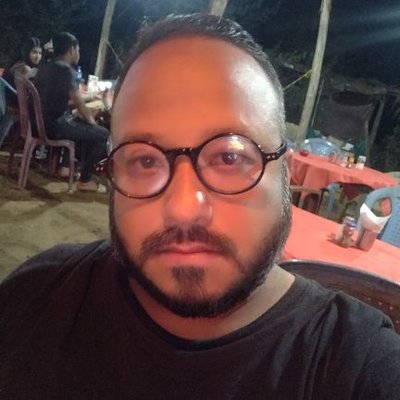 @KeypadGuerilla
Standoff continues at #Udupi girls college over the #HijabisOurRight issue. 4 Students still not being allowed to enter class.Principal Rudre Gowda has called for parents meet next week. Says rules need to be followed. No exception.@CampusFrontInd has supported these students. https://t.co/VnxgMjBw1h

Since then, a group of six Muslim students at a government-run women’s college in Udupi district, Karnataka state in India’s south, have been forced to sit outside the classroom because the college administration claims they are breaking the rules because Hijab is not part of the uniform.

However, the girls stated that the Hijab is “part of their faith” and that wearing it is “their legal right.” They have remained defiant despite the administration’s alleged use of “pressure tactics” to coerce them to give in. 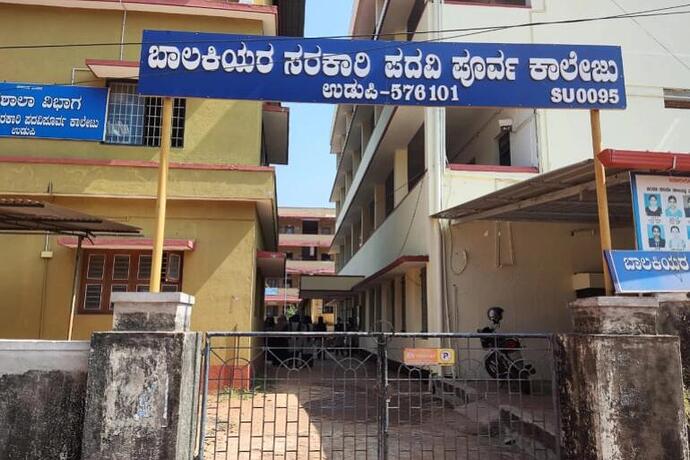 The girls have been marked absent from their classes since December 31, even though they say they go to college every day.

A picture of the students, dressed in Hijab and college attire, sitting on the steps outside their classroom has gone viral on social media.

“Having to stay outside the class all day is not a pleasant thing to do. Our teachers and fellow students taunt us. They ask us what our problem is in taking off the Hijab. Why can’t you just follow the rules, they ask, one of my friends fell sick because of this mental torture.” said Almas.

“Once a teacher made a hijab-wearing student sit on the floor in the middle of the class and stripped her hijab off. We faced a lot of humiliation for choosing to wear the hijab. But at that time, they did permit us inside the classroom,” Athiya, who is currently studying at Manipal University in Karnataka, said. Indian women are allowed to wear Ghunghat at their weddings but Muslim women can’t wear Hijab. Why? Why this Islamophobia?

Group of Muslim students at government college in Karnataka has been forced to sit outside the classroom for weeks now.