Hilarious Examples Of Cartoon Logic That Will Make You Facepalm!

Watching cartoons is always fun, we all did in our childhood. But those tiny minds were so small to understand the logic behind those scenes. 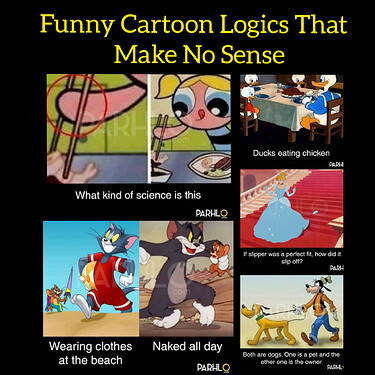 Some of us remember them while most of us didn’t give them a glance.
Here I’m sharing the nostalgic cartoon scenes that clearly make no sense. And we are unaware of it. 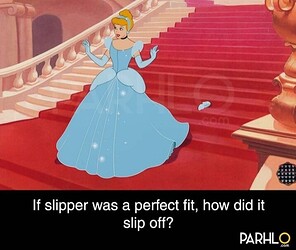 IMG_20210524_212602716×604 77.9 KB
We all were fond of Cinderella and the glass slipper slip off scene was the biggest climax of the story.That totally changed Cinderella’s fate.Ever you thought that how the slipper slip off if it was the right size? 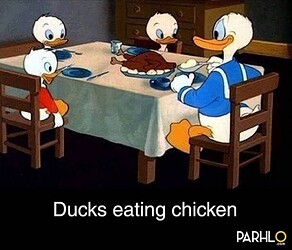 IMG_20210524_212709716×612 80 KB
There was a scene in the Donald Duck a classic Disney character in which the ducks were roasting and eating the chicken. Is that makes sense? Ducks having a chicken for lunch looks rather violent. Eating one of their family members.

Goofy And Pluto- The Two Dogs 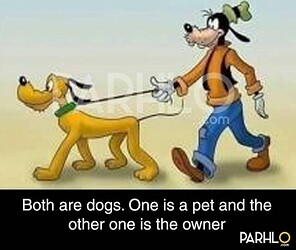 Tom And Jerry - The Beach Scene 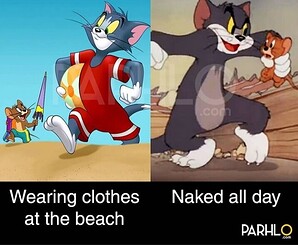 IMG_20210524_212509716×600 85.2 KB
The all-time favourite Tom and Jerry series have the most of the scenes that make no logic at all. Both Tom and Jerry walk naked throughout the episode but whenever they go to the beach they wear clothes.Isn’t that funny? Wearing clothes when you don’t actually need them. 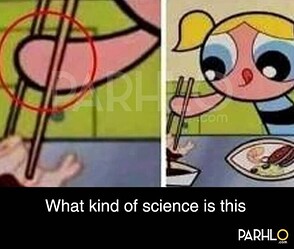 They were some hilarious cartoon scenes that actually made no logic at all. I hope some of you remember them. Didn’t you notice before? 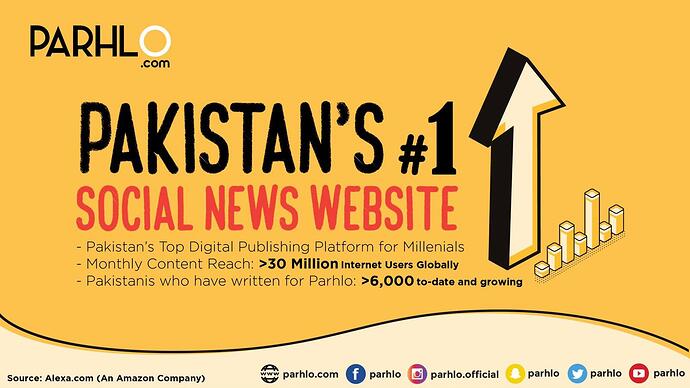 Parhlo.com is the voice of Pakistan with viral news and stories promoting talent not in just entertainment but in liberating youth to become young change makers.

Tom and Jerry are still my favorite. I still watch them more often. It reminds me of my childhood how good those days were. I still laugh whenever I watch them even though there is no logic in these cartoons.
Btw Very well written.

These scenes actually make no sense. THANKS you opened our eyes

Otherwise we were so stupid throughout childhood.

These were the cartoons that made my childhood awesome, also I often watch them now because they are a lovely part of my memories.

I still love all of them.

Haha… also no concept of gravity … 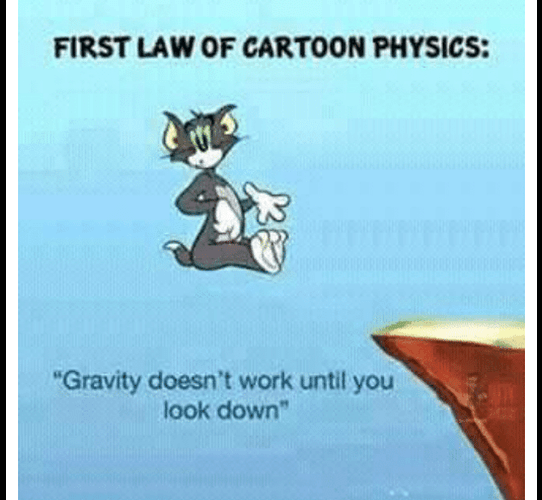 this really make no sence at all​:woman_facepalming:t2:

Cartoons are just for enjoy we know that from our childhood, even movies has no logics

thats only for fun and one more thing even that cartoons also not exist​:wink:.

oh wooow you have changed my perspective of seeing cartoons, I will watch them again and point out some non sense things, it will be great fun