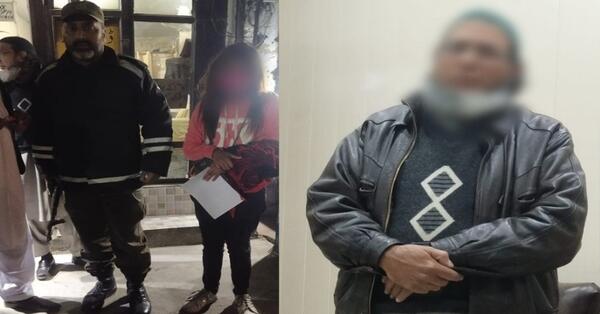 Lahore; A homeopathic physician named Mazhar Chishti has been arrested in the Nawankot neighbourhood of Punjab’s capital, 55-year-old clinic owner tried to forcefully get intimate with female youth who had been visiting his clinic alongside her father. At the moment when sexual assault was attempted, woman’s father had gone to a nearby store for purchasing prescribed medication that was unavailable on clinic’s adjacent dispensary.

Falsely simulating the administering of a painkiller injection, suspect initiated touching the patient inappropriately, deceivingly lifting her clothing up and pretending naively, playing indecencies as a part of administering procedure.

Very soon it became apparent beyond doubt what the man’s underlying intentions were, lone woman, facing imminent peril did what she could; shouting for help incessantly, fortunately for her there were patients in waiting room, who stormed inside on hearing the troubled screams.

Afterwards, when woman’s father arrived, Nawankot Police were called utilising 15 helpline, they apprehended the perpetrator and registered case, indicting him on the charges of sexual harassment according to Pakistan’s Criminal Law (Amendment) (Offence of Rape) Act 2016.

That is non-sensical. How does an individual act malign the whole profession? Care elaborating

Naqshbandi sb it does. People do not view matter from every angle, ain’t nobody got that much time their judgment is quick of course they will blame profession

Not siding with any one but you guys are arguing needlessly. what difference does it make if profession reputation take a hit or not its horrible crime anyway

Still don’t see ur point. You are cooking things up in ur brain taht are not there…mere presumptions

Considering what happened in another incident I am realy reluctant to jump to conclusions. Remember news of men taking off women’s cloth for punishing them for theft, later CCTV showed the women took off cloth themselves to avoid arrest. How do we know this case is not similar?

I will tell you how we know it’s called not ‘being an insensitive, cynical moron.’ A barely adult girl nearly fell prey to a horrible crime & all you can think is she’s making it up. Sickening

Fully agreed my sentimet are not different. But ad hominem attacks like ‘moron’ isn’t it little too much?

Can’t help it, you call a spade a spade and a jahil a jahil

since we are talking about ignorants I can only see one here and he’s commented above. To modify the classic classic Forest gump quote ‘Mama says stupid ignorant is as stupid ignorant does’ i will show myself out

Quoting Forrest Gump?
No surprise here fellas one retard is expected to follow after another. Better show yourself out than miserably losing argument

Way to derail a thread instigating genuine discussion guys. Why cannot for once we be civil?

Alright let’s do that, discoursing like civilised gentlemen will you please mind telling us why you snubbed a whole profession cuz of one isolated incident?

regardless homeopathy is placebo we can all agree upon that

Talk about yourself. People have and continue to benefit from its efficiency 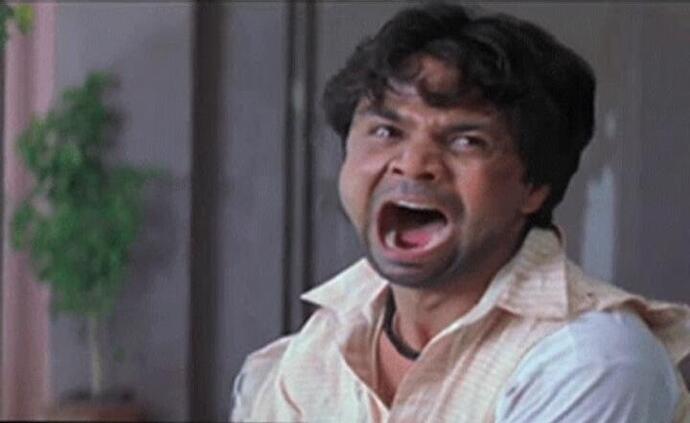 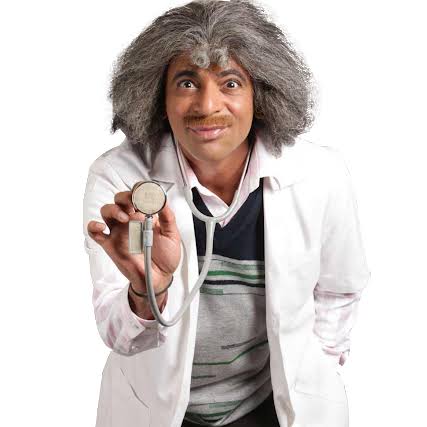 great rational discourse u two have going on here, I prefer not to answer such preposterous off topic tomfoolery

I don’t need the walls of text to convince me homeopathy is a scam, my personal experience is true testament to contrary. Dr. Wilmar Schwabe formulae cured my niece’s brain hemorrhage when big name doctors gave up on saving her. Go figure.