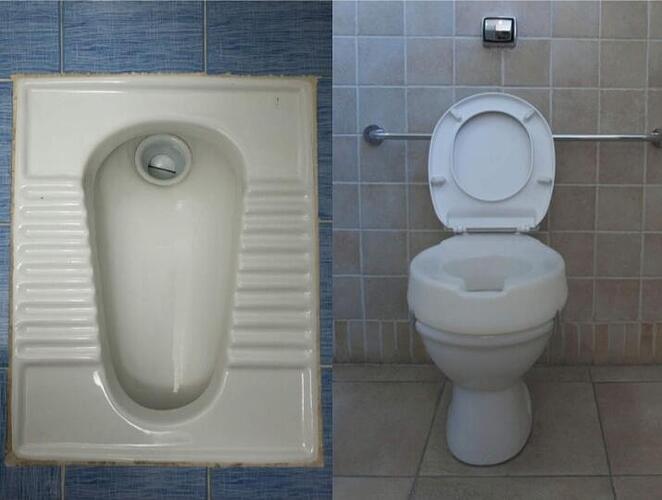 The university of medicine hospital in Osaka, Japan has been drinking toilet water instead of freshwater for nearly 30 years because of the wrong water pipe installation negligence.

Almost 120 taps had been installed in the hospital premises for drinking water, which was mistakenly swapped with toilet water pipes, due to plumbing negligence.

The hospital, in a recent report, excused everyone for this negligence and said, we are sorry for this. They bowed their heads to apologize to society for this concern. 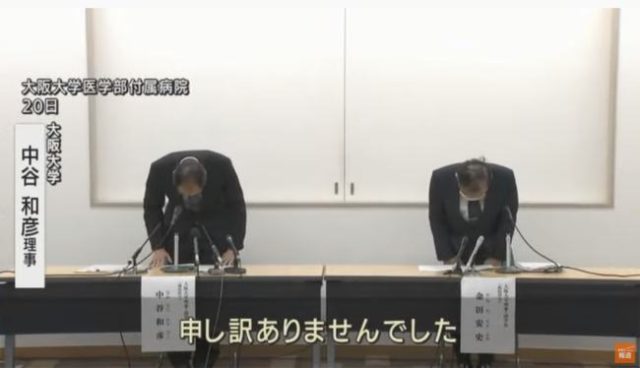 The water source was recently discovered, when the hospital was ready to construct a new building. They performed several tests to check the quality of water and found that taste, color, and smell of the water were not good. Nobody hasn’t reported any water problem before but still, it was a health hazard to society.