How can a father be so cruel? Stepmother and father tied an innocent child with ropes and tortured him 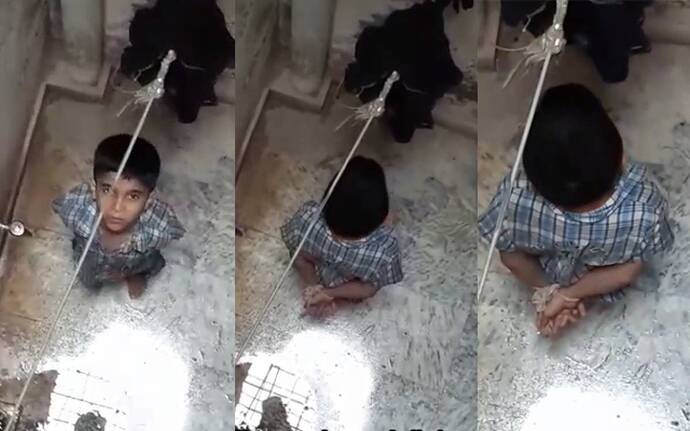 Increasing incidents of violence against children are creating aspects like fear and inferiority complex among them. A similar heartbreaking incident took place in Thokar Niaz Beg where a father and stepmother tied an innocent child with ropes and tortured him.

According to the details, child abuse, abductions for ransom, and other such tragic incidents are increasing at a certain rate in the city which is a moment of suspicion.

CCTV footage shows an innocent child begging for bread while also telling Uncle not to tell baba otherwise, he will come and kill me. The victim was saying that Baba started killing me out of fear. The tortured child was also saying that uncle please don’t open the lock, otherwise, my father will kill me, the cruel stepmother and the father tortured the innocent child so much that it can be gauged from his innocent words. The innocent child said that my real mother had died and the stepmother was very violent.

CCTV footage of a minor child being tortured 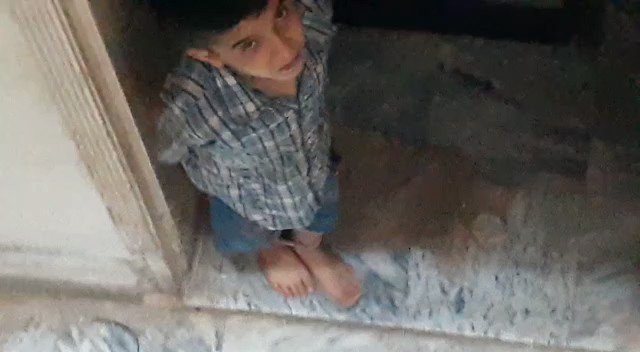 According to reports, the stepmother mischievously tied the child with ropes and went to Karachi herself. The father also became blind in love with his second wife and started abusing his child. As soon as it was aired, Hanjarwal police on the orders of DIG Operations Sohail Chaudhry arrested the father of the victim.

Feeling sad for the kid