How much will the new iPhone 12 charger cost? 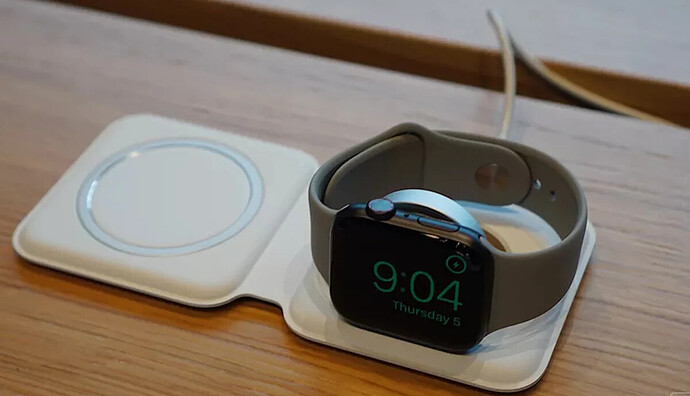 Apple has begun the pre-ordering of iPhone 12 Pro Max and iPhone 12 Mini, and now the company has announced the price of the iPhone 12 accessories.

According to the technology site The Verge, Apple has announced the prices of the iPhone 12 accessories, in which the new ‘Mag Safe Duo Charger’ and ‘Leather Case’ is including.

The new iPhone charger is priced at $129 and in Pakistani Rs 20,530, which can charge the iPhone and the Apple Watch at the same time.

According to the company, with the $129 charger for the iPhone, you will not get a power brick (adapter), consumers will have to buy a 20-watt USBBC power brick separately for $19.

On the other hand, the price of the charger has been announced by the company, but the company has not announced any date as to when these customers will be able to buy it.

In addition to the new charger, Apple has also introduced a new leather case that consumers can buy for $129, and these leather cases are offered for all four models of the iPhone 12.