How today 's online social revolution is dividing,dimenishing and disorienting us 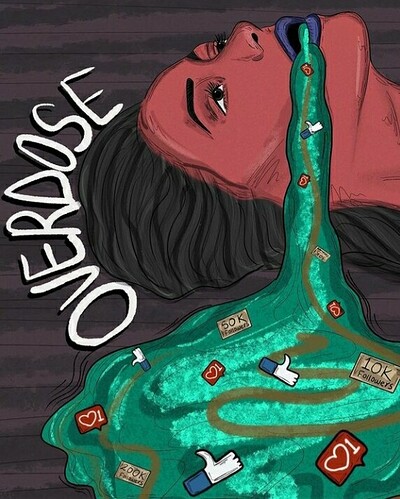 inbound8034065442609403149572×714 114 KB
We live in a culture where people constantly compare themselves to celebrities and other people on social media.Sometimes those nearly other people dont have nearly ths Amazing life they portray online.But now every person is running for LIKES and FOLLOWERS. 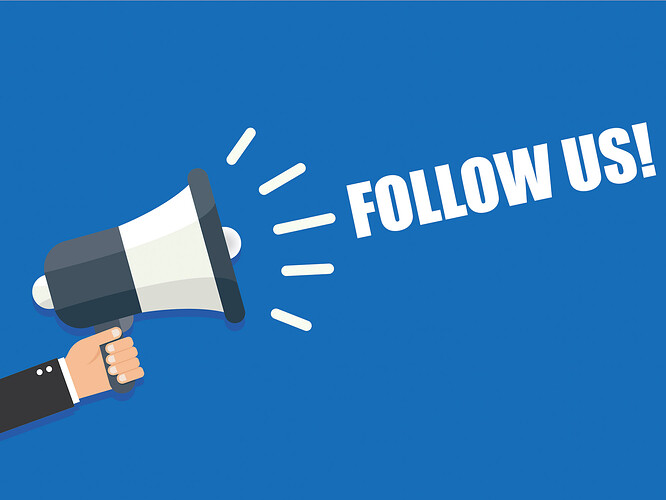 inbound32570781140629553222000×1500 119 KB
Somehow we all trap inthe world of likes, share,and followers. Every single person is running for more likes and followers.I recently saw a post on facebook where a girl was selling fake followers like 20k FOLLOWERS. in 15 THOUSAND and guess what it had over 1K comments because people were interested. 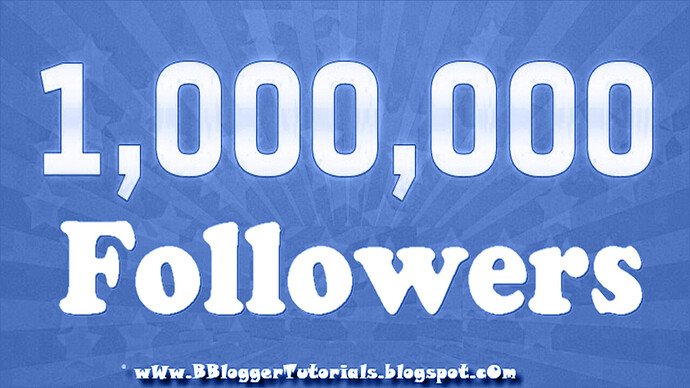 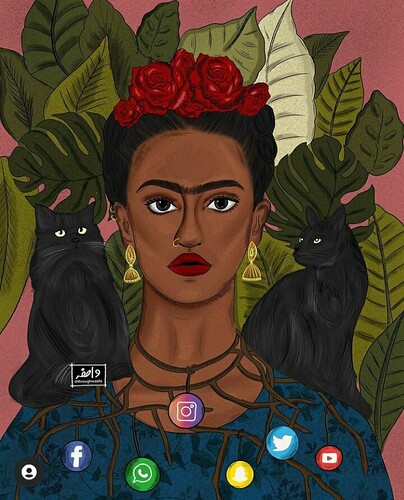 The future will be Social
I had come to understand that The social - Which meant the sharing of our personal information our location,our taste and our identities on Internet Network like TWITTER ,GOOGLE & FACEBOOK. Was internet newest thing. 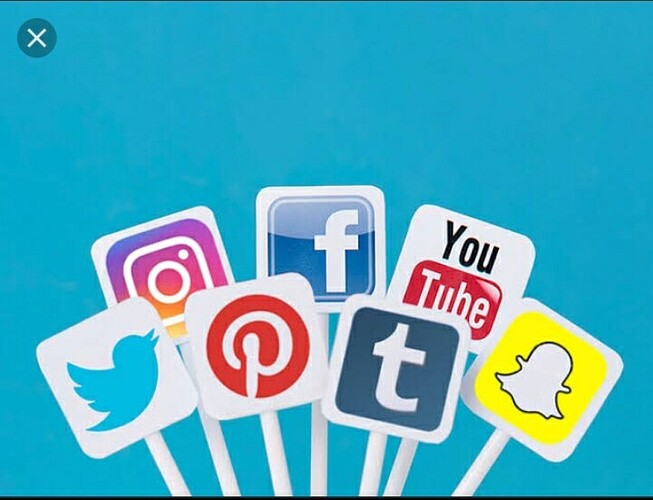 And Internet become connective tissue of 21st century. The future , Our future, your future yours and mine everyone else on network would be,yes you guessed it SOCIAL 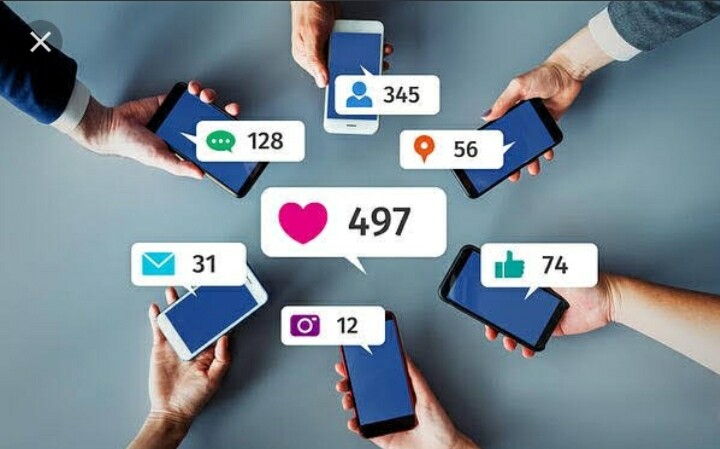 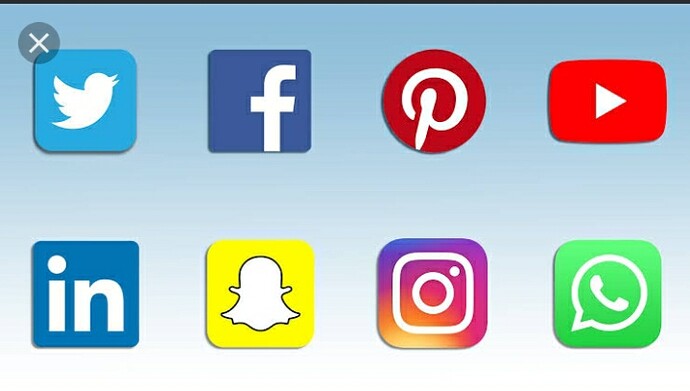 inbound3611190520522950264719×408 112 KB
In 5 years everybody will always be connected to each other instead of web. Social companies like Facebook and twitter are becoming the central plumbing for what we called Dial tones.
FACEBOOK investing 700 BILLION minutes of their time per month on the network was world most visited website in 2010. In 2011 57% of all online americans were logging onto FACEBOOK at least once a day. 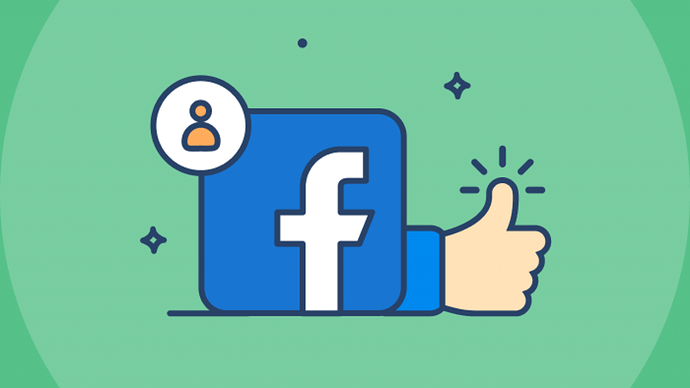 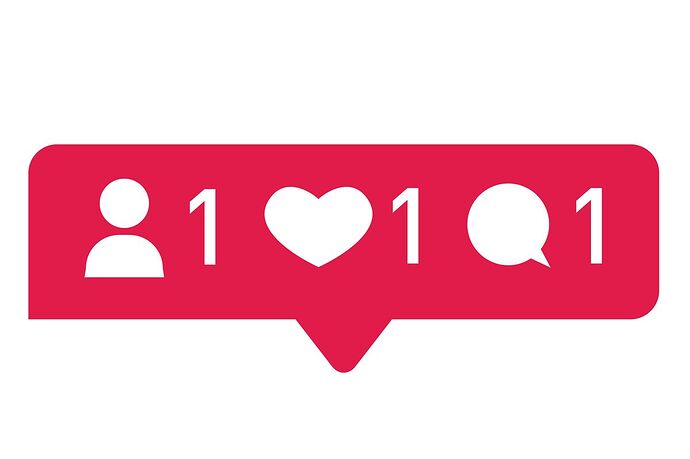 inbound73860199584909765201200×800 23.8 KB
The problem is our online culture of free means that every social media company like FACEBOOK TO TWITTER advertising on its revenue. You has become the central battle of Era of Internet Giants like GOOGLE,FACEBOOK ,APPLE AND MICROSOFT. 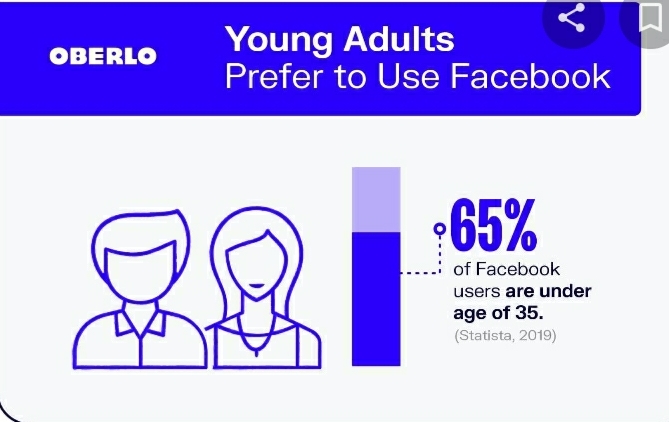 I and other 8 million people on free facebook are indeed product that is being seduced. We are personalized data that facebook and many other social companies are selling to their advertisers. 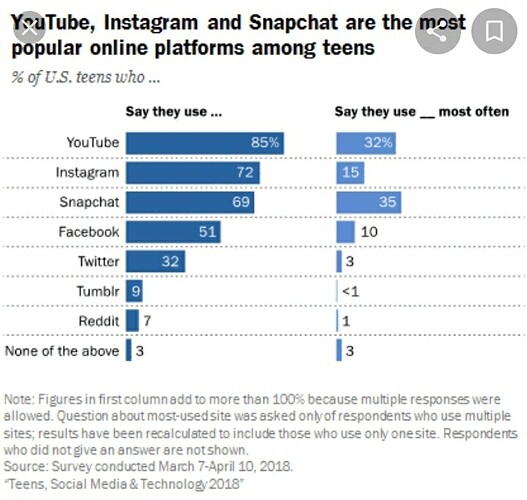 In my opinion, social media world is not much good for us. Whenever we install some kind of app, they ask for permissions ,they are actually buying our data like what we search for(it can be anything) and we start seeing adds for those things.
It’s not good i think.

Digital addiction is a serious problem and is nearly killing us

As you know, nothing is perfect in this world. Everything has advantages and also disadvantages. So social media is also a part of it. It has great benefits if we use it in right way but has even more disadvantages if used in wrong way. So its all depend on our own thinking and the way, we use it. But main effect is that it has reduced the physical activities of people. It has reduced the meet up with relatives.

Exactly totally agree with your Point of view dear