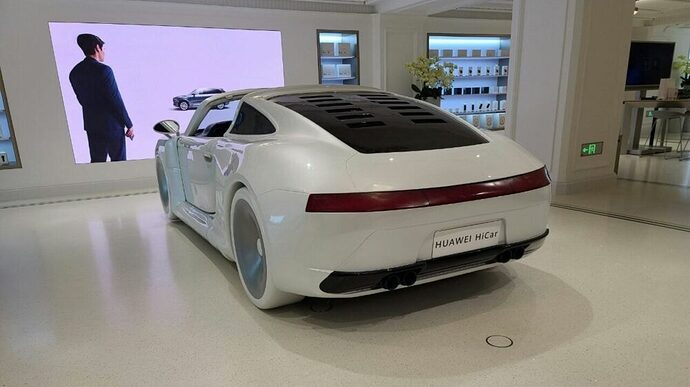 Earlier this year reports said that the Chinese smartphone manufacturer Huawei is planning to enter the automobile market. Now, a few months after the news broke, a blogger on Weibo shared an online post revealing that Huawei is working on launching a product worth 300,000 Yuan (roughly 46,000 US Dollars) that could be its first electric car.

According to the post, the company is working on a smart electric car for its Smart series. Although not many details were revealed, it is clear that Huawei has partnered with a car manufacturer for this new venture.

Recently, the company made it clear that it does not plan on developing cars from scratch, rather it wants to focus on ICT technology and other internal components that will be featured in a vehicle. In other words, it will manufacture electronic parts for cars and will partner with different automobile vendors. The company also disclosed that its HMS services will also be arriving in the Mercedes Benz S Class Sedans that are sold in China.

It is clear that Huawei has worked things out with a couple of car manufacturers. However, not many details on the matter have been made public yet. If the leak is true, we might see more electric car offerings from the likes of Tesla and other brands sooner than later.

Yes. Seems like it will be all over in near future.