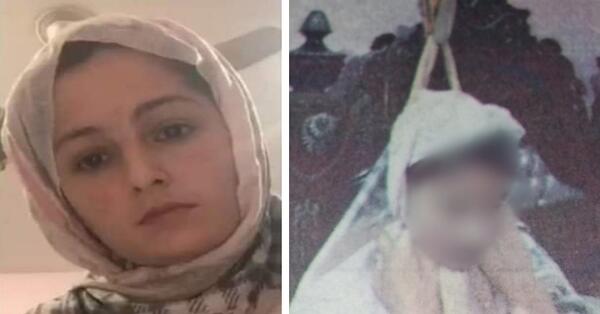 Sialkot - Mohammed Ramzan, a Pakistani expatriate residing in Dubai to earn a living, would have never pondered on how a joke utterly harmless and trivial to him would cost him the life of his significant other, Fauzia Raheem. Seven years ago, Ramzan and Fauzia became partners for life in a love marriage, something extremely uncommon in their conservative area that still embraces its older cultural values. Locals predicted the marriage won’t stay intact for long, but a grimmer end like this, no one had foreseen. The couple had three children together, 7-year-old Ahmed, 3-year-old Abdul Ahad, and 6-month-old infant Alizeh.

Earlier this year, after spending his 2 months leave at home, husband Ramzan had gone back to UAE, he like every far-off living family man of today’s technological era, used to stay in contact with his wife via video calling. Yesterday, on November 12th at around 9 pm PST, Ramzan tried to pull off a prank on his wife by saying he has tied the wedding knot with a middle-eastern woman in Dubai. Fauzia being an overtly sentimental person, took the bait as expected and commenced enthusiastically enquiring her husband about his Arabian infidelity escapade. Ramzan wanted to tease her more, so he gave zilch clarification and hung up the phone.

Fauzia, in a restless condition, then sent him numerous video messages, warning him to tell her he was lying within ten minutes or she would end her life, Ramzan treated these warnings as merely verbal exhaustion of an emotional person and remained unresponsive. Until ten minutes later.

His family informed him Fauzia has committed suicide, she didn’t want to share him with anyone, she hanged herself from ceiling fan.

Please don’t do this!!! Wives are so possessive about their husbands, although they don’t express it at times.

I have seen so many examples, the husbands live abroad to earn the living and their wives wait hours for a single phone call.

prank that turned into a horrific nightmare…