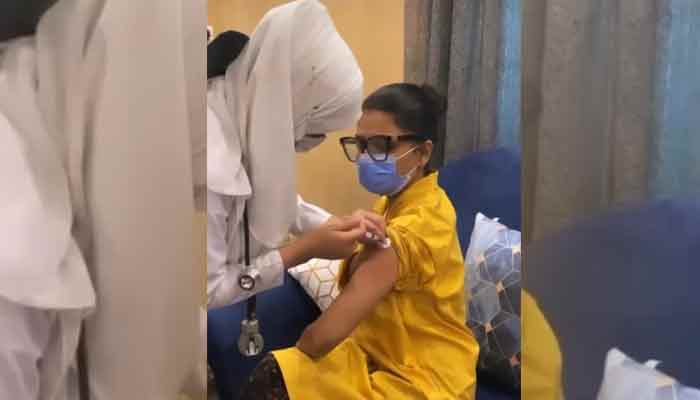 We all are seeing Iffat Omar being criticized since 2020. Let it be over mocking Prime minister Imran Khan, cracking rape jokes or her confession of fulfilling her “Tharak” with Rahat Kazmi, she has herself created a number of possibilites to let people criticize her. 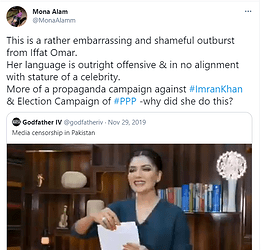 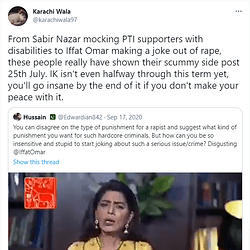 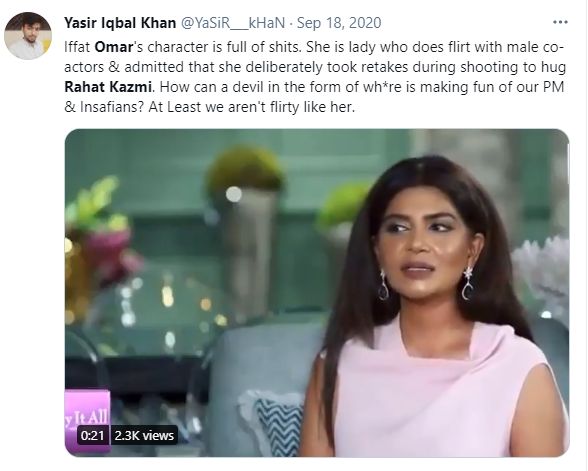 And now she is facing immense backlash from Pakistanis, because a video of her recieving free out-of-turn Covid vaccination at Federal Minister’s house with his WHOLE family is surfacing on Social Media. Here’s the video: 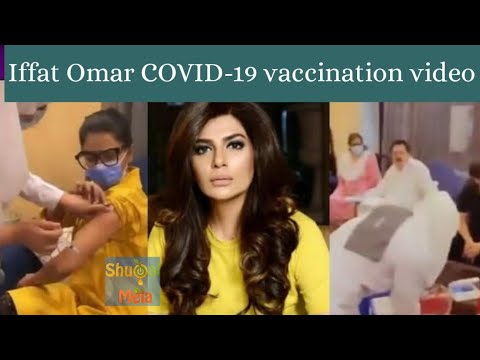 The actress who is very much Anti-PTI can be seen getting vaccinated with the ENTIRE FAMILY of federal Minister for housing and works, Tariq Basheer Cheema at his residence. Apparantely the vaccine, this whole family with Iffat Omar has recieved, belongs to Government’s stock. Shahbaz Gill who is special assistant to prime minister along with other people also took to twitter to call out Iffat Omar: 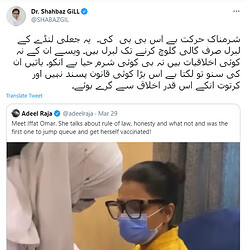 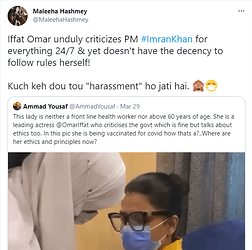 Later, In a tweet she claimed that this was a booster shot of Cansino(trial) vaccine but people were quick to point out that Cansino is a single shot vaccine and its trials are not conducted at homes. She immediately deleted the tweet after being pointed out. People are demanding a Public apology from Iffat Omar, Federal Minister Tariq Basheer Cheema and his family : 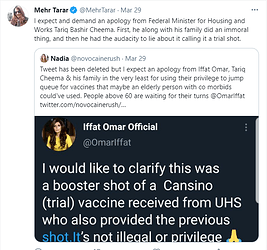 Do share your thoughts on this immoral usage of privilege in the comments below!

Might is always right in pakistan. Not surprised at all. And what a lame excuse!! Vaccine trials going on at home???

So inconsiderate & against the vaccination law. She’s a terrible person for doing this.

People are right to criticize her.

She needs to practice what she preaches.