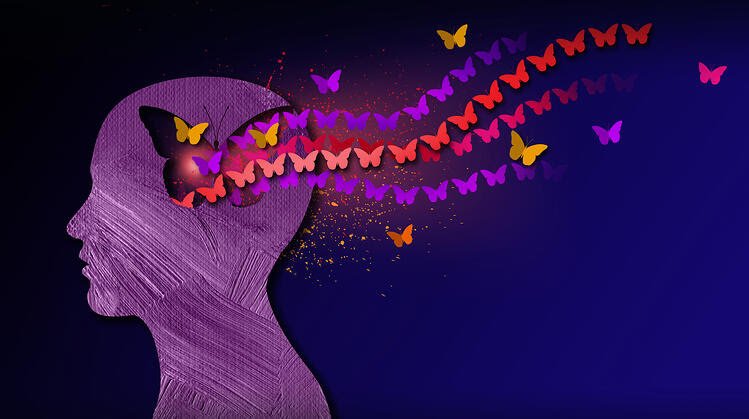 Its about travelling i do, alot
Imagination i do, sometimes
Always with me, in my head.

Sam returning to his town after studying in a city for a very long time. Sitting in the bus, on the window seat, listening music in his headphones. Many people are there some kids,senior citizens, other students etc.

It seems that everything is going normally but not for Sam, imagining the building are getting attacked by aliens, bridges are collapsed, Superheroes running with his bus side by side, makes him feel the journey is not so boring!

Even he is listening music but every time he saw someone saying something, he removes his headphones & listens what are they saying because according to him listening other people’s conversation doesn’t makes you feel lonelier.

By Observing other people travelling, you can get to know where are they going, their city,hometown, school, village etc.
Knowing these little things isn’t a big deal but makes you feel more than just a passenger, like a spy knowing everything by just observing little things,

Imagination is a part of life, imagining of success before hard work makes you do hard work.

Sitting in the bus he can travel all across the world without spending any money by just his imagination.

Different stories with different topics are still in his mind but he’s finding a way to show them to the world.

His imagination doesn’t solves his problems but it gives him courage & motivation to solve some problems.

And when the journey ends he always thinks to write down his experience!

Yeah its his experience!