Impacts of Games on the mentality of children 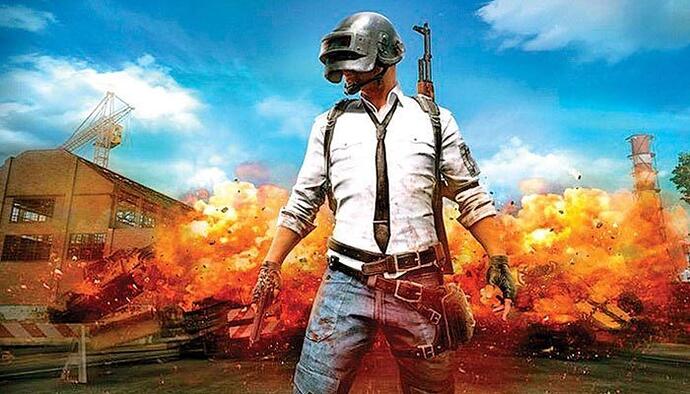 Today , we will discuss a very important topic. The topic of that game which has destroyed the future of many students, children of many parents , brothers of many sisters and youth of many countries.

So the topic of our today’s discussion is PUBG.
A GAME developed by South korea, in which 100 soldiers are landed on an area in a group of four and all groups have to finish the remaining ones to be the winner. They have to kill people due to which their mind set is just to kill others. They know the name of every gun and the ways how to kill someone in one shoot. They become senseless by killing people and their mentality is just affected by this.

Much of our youth is indulged in this game. And they just lost their senses while playing their games even they forget their relationships and relatives while playing. They think their game is everything.

But this game is like an addiction. You can say its a trap by other countries to destroy the youth of countries and make them useless so they can conquer other countries as a country is just because of its Youth.

So in my point of view its a trap by other countries just to finish country youth. People pay alot of money to buy their UCs, outfits etc and just waste their money because its useless.

Our government , banned pubg twice but they unbanned it again and again. I don’t know why they do so? From a lot of sources i came to know that pubg paid money just to unban their game and out country accept their proposal and unban it to play an important role to destroy its youth.

This game is so addictive that the players doesn’t listen to anyone. He or she always ignores others while they are playing. However if someone tries to stop them, warn them or get back their phones they become so aggressive and do the same they learn from their games . 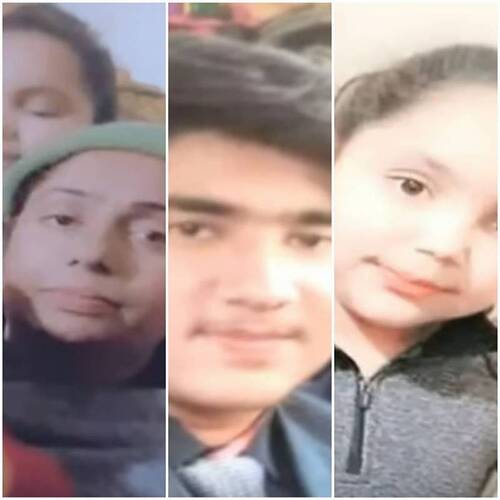 A few days ago, a boy has killed his all family. The reason behind this is only its better future and love of mother who can’t see her son in lurch in near future. She just stopped him from playing and in return that boy killed all his family and show that someone do this. But at the end police found that , whole family was killed by their own son

Please do these questions from yourself if you are used to this game. Because this game will provide you nothing. This game has no positive and better consequences.

You can play game like others for time pass only for a short time but to make this game your life is totally injustice with your own self. So stop destroying yourselves because your lives are important than this useless game.

Request to government to ban this game again and ban it in such a way that even its impossible to open with VPN. TO SAVE YOUR YOUTH and sons of many parents. 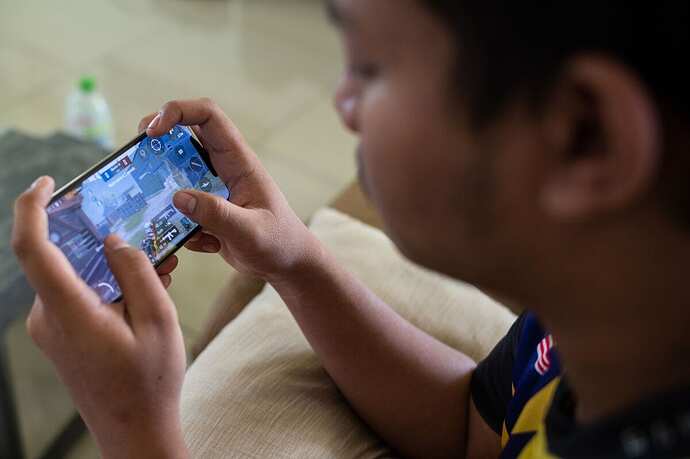 If this game has some positive impact i will surely suggest you to play it but its a way of health destruction plus mental destruction. A child who always saw fight in his house learn to fight in future so if you always keep killing others even in the game your mentality is set on it and you will consider murdered of someone in real life a simple thing

Kindly be sincere with your lives and parents and futures. This life is a gift and you will not receive it again. You are not doing good with your self and even with your state. Be a powerful and energetic Youth to conquer this world instead others will conquer you

I hate online games with burning passion but games in my humble opinion don’t make people give or take lives, it is people’s stupidity itself that forces them to take extreme measures. Otherwise the gaming culture is mountainous in America and Europe, a multi-billion dollar industry, why do not we see such heartwrenching news emerge from there? Answer is plain and simple: culprit is the lack of sanity in thought process and overly sentimentalist mentality which is prevalent here, add to that basic educational shortcomings and you have a recipe for disaster.

Yeah u r right and thanks alot

These cases are everywhere bro. Not particularly in Pakistan but all over but mostly asian youth has taken it more serious due to which we have to see many such cases

I fail to understand what’s so ‘addictive’ about these video gaming entertainment? Now, if you talk about classics like GTA series and all other story-oriented games, I would get that but these shitty games are repetitive as hell, just non-stop mindless grind for nothing

I also don’t know what’s so addictive in it.

Not all games are same. There are so many games. Why people are more addictive to this game only??? In our childhood even now in university life we used to play many games like GTA , Taken etc why we are not addicted yet???

Why people , parents stop their children to play just this game why not others???

Please answer my all ques if you can?

Games , surroundings , and company put a great affect on your personality even on your mental health…

Those who used to play all the nights definitely he will use some drugs to awake. Who is responsible for it now? Drug is the reason or game???

Those who used to play with any guy will have same mentality like him! Definitely… Who is responsible game or company? From where this company build?? From game na? So its responsible.

You don’t see any victim, playing this game. I saw many and even my blood relative is bound in this game and he just forget everything while playing. Used to awake late nights. I feel it because i see all these cons very nearly.

I will accept you view. If you can explain through brief evidences. And prove me wrong!

@Zaeem_Ali thanks for posting about this topic. Hope to see you around more often.

Btw, even though the gaming industry is huge, I think it is just getting started. With the advent of Play-to-Earn (P2E) games such as Axie Infinity, we will see both, the positive and the negative effects of gaming multiplied manyfold. I say positive too because there are kids in developing countries who play games to earn money and support their families. 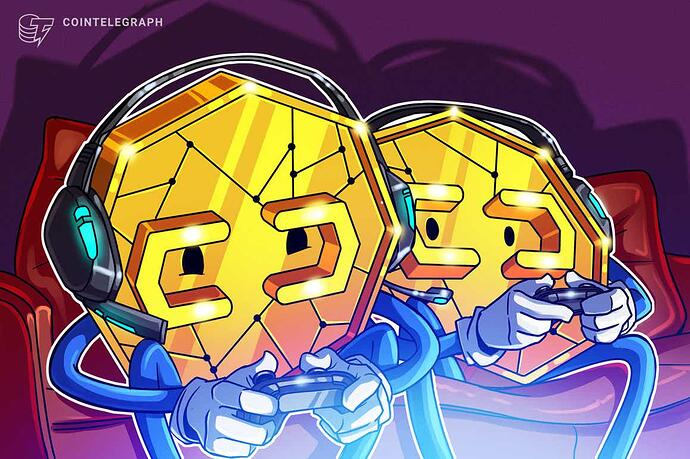 In Ghana, in particular, Axie Infinity players can make well above the country's living wage standard.

Yeah sir ! You are right everything in this world has pros and cons and gaming is also one ot them.
Positive in this sense that parents usually give phones to their children just to avoid them to go out and to stop them to be the part of bad society.
And you are also right that its a source of income also but in other sense its wastage of money also coz majority of people spend money on it to buy useless things.
By having view on both positive and negative consequences , i think that today negative consequences are too much and positive are too less

obviously, Excessive violence can lead to violent ideas, feelings, and behavior, which can have a negative impact on the player’s mental health.
I think We should be focusing on making the world a more peaceful place and not introduce more violence to a young generation. It’s appalling to think that money Is made from destroying young minds.

@Arfah_Ali Making the world a peaceful place is all good, noble and awesome, but the notion of violence in entertainment leading to violence in real life is a wrong one. It’s misplaced sense of assessment. A person cannot be inspired to do evil acts unless they are inherently evil already.