images (13)700×400 39.4 KB
Prime Minister Imran Khan has inaugurated the “koi bhoka na soye” campaign recently in Rawalpindi and Islamabad, according to which free meal boxes will be circulated through mobile food vans at numerous locations of twin cities.

The program is initiated under the vaster Ehsaas umbrella and will be widened to other cities of the country in the future.
As elucidated in the recent post by PTI’s Twitter account, the biggest beneficiaries of this program will be daily wagers, “ones who dwell in big cities to earn and send some money back home”.

The post said that after Panahgahs, this would be another crucial step from the government for the wellbeing of people who often survive in dreadful conditions. 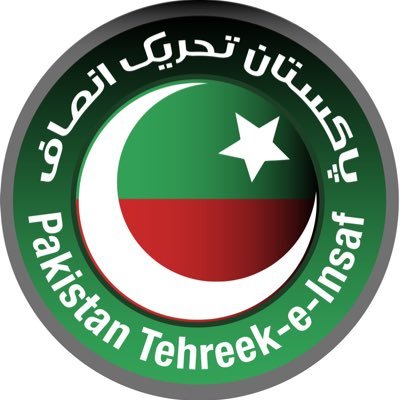 The biggest beneficiaries of this programme will be the daily wagers, ones who dwell in big cities to earn and send some money back home. They live in cities in deplorable conditions & after Panahgahs, this will be another major step for their wellbeing. #کوئی_بھوکا_نہیں_سوئے_گا

Communicating with the launch ceremony, PM Imran Khan confessed that he regrets that many people in Pakistan got to bed hungry. “Most people are on daily wages and when they don’t get their wages, they have to sleep hungry,” he added.

PM announced that the government is initiating the program in Islamabad at the juncture but it would soon reach other cities of the country. “One day, these vans would feed people across Pakistan.”

He congratulated on the success of the Ehsaas program and Bait-ul-Maal for administering the triumphant launch of the service under which free meal boxes will be distributed twice a day through mobile trucks at various points of the twin cities of Rawalpindi and Islamabad.
He instructed the authorities overseeing the meals on wheels initiative to establish elevated standards for serving the poor, hence the quality of food must frequently be monitored and remain consistent. He termed the launch of the program the foundation of a welfare state.

On the other hand, the PM also declared that the government will provide 30 million families immediate subsidies. Through this program, the subsidy amounts would be directly credited to the accounts of poor people, which will enable them to buy basic food items like wheat flour, sugar, ghee, pulses, etc.

Similar subsidy programs will be introduced for the farmers as well, said Imran Khan.

He should take similar initiatives

I think he should also do something for improving education,reducing inflation and many other matters that are unaddressed.

Yes the poor are really suffering

Yes for many other things also

I agree to every single word

Yes it surely is

You’re right. There are many underlying issues that should be should be immediately addressed.

I hope this continues for a longer period.

We all hope for the same

I hope everything gets fine