From 1995 to 2004, Imran Khan tied the knot with Jemima Goldsmith, a British socialite turned writer and activist, and member of the influential Goldschmidt family of England. They have two sons from the marriage, Sulaiman Isa Khan (born 1996) and Kasim Khan (born 1999). The marriage ended
in divorce in 2004.

In early 2015, Khan declared openly his marriage to the British Pakistani journalist Reham Khan. The marriage survived nine months and climaxed at divorce on 30 October 2015. In 2018, he espoused Bushra Bibi, who was formerly his spiritual guide and presently the first lady of Pakistan.

It is admirable that British descent Kasim accomplished the hallmark despite residing in the west and having a strong influential background.

Imran Khan, who has been tested positive for coronavirus and is in self-isolation, could not attend the graduation ceremony.
For details:

PM Imran Khan's Son Graduates From The University Of Bristol In 'Islamic...

Prime Minister Imran Khan's son, Kasim Khan, has graduated from the University of Bristol in the Islamic History discipline. Congrats!

Its great how he graduated in the subject of islamic history despite being surrounded by the western culture, great article

Your content is always amazing…keep up the good work

Hey, I just came across the confirmation news that PM Imran khan’s son has not been graduated from university of bristol. However, the media has revealed that bristol university does not offer such kind of degree.

At the postgraduate level, the University of Bristol offers an MA in Religion in Buddhist Studies and Theology and Religious Studies.

On the other hand, the University of West England in Bristol has confirmed that they do not have a Department for Religion and Theology
Ex-wife of Prime minister Imran khan also tweeted regarding this.

Here are references which reveals that this story is fake. 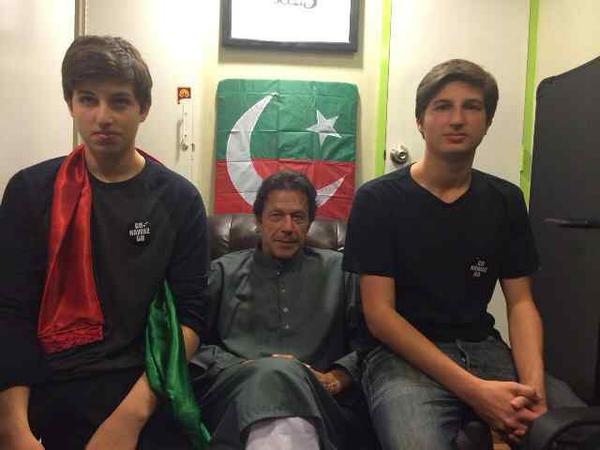 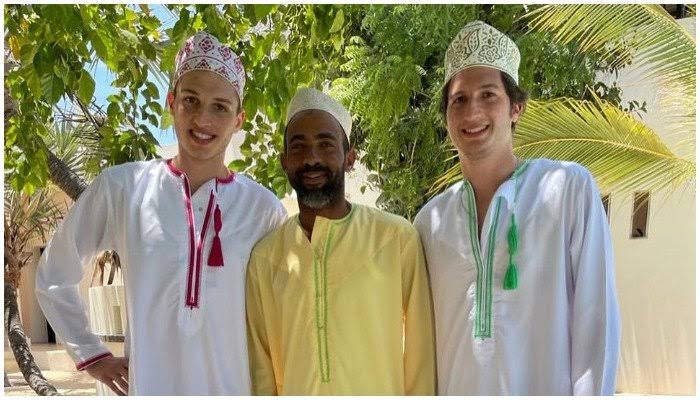 Reports that Prime Minister Imran Khan's son Kaism Khan has graduated from the University of Bristol in Islamic history are fake. The news regarding

Ohh noo. It was present on many pages