In-home nurse sold in a human trafficking bid for Rs400,000 while at job in Peshawar 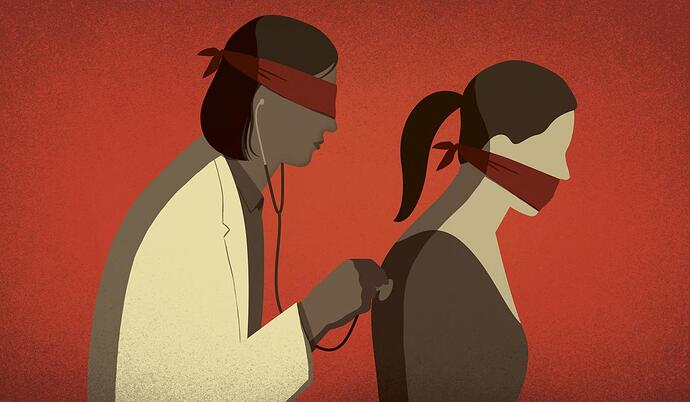 In today’s modern world, women are compelled by the economic crisis to come out of home and work neck to neck with the males of the society to cope with inflation. But this doesn’t mean that they should be sexually targeted at the workplace and their compulsion should be taken as an advantage.

We see numerous cases on regular basis, where women are sexually harassed at the workplace and mentally tortured by the owners. But the case, we are talking about today is different than others.

It is a case of ‘human trafficking’. Let me explain what it is? According to the world’s fastest search engine Google, human trafficking involves the use of force, fraud, or coercion to obtain some type of labor or commercial sexual act or something. Adults and children can be trafficked or forced to sell their bodies for sex.

A similar incident happened in Peshawar, where a woman, an in-house nurse has allegedly been sold in human trafficking bid while she went on a job at a specific house. Ary News reportedly said.

Her husband in search of her wife reached out to Faqeerabad Police Station and lodged an FIR on her wife who according to him had been sold to someone after she left home for a home nursing job on September 9.

My wife is a nurse at a local hospital and she serves as a house nurse as well when the assignment of sickly people comes, my wife went on one such job when she got a call on Sep 9.

According to the complainant, they were in contact till Sep 14, but since then there has been no contact between her and her husband. As soon as the in-between contact ended he began searching for her.

My wife’s friend has helped the trafficker sell her for Rs400,000, said the FIR. It was her friend to tell us that a guy named Bilal has sold her off somewhere, the husband said.

Peshawar Police is still investigating the matter, keeping all the suspects and information in consideration but haven’t come to a conclusion.

Health care workers are at a greater risk of human trafficking and no one is giving an eye to this matter. Women are a wealthy asset of a nation. They must be treated with respect and modesty. Human trafficking is a crime and strict action should be taken against those who commit it.