In the backdrop of Azad Jammu and Kashmir Election 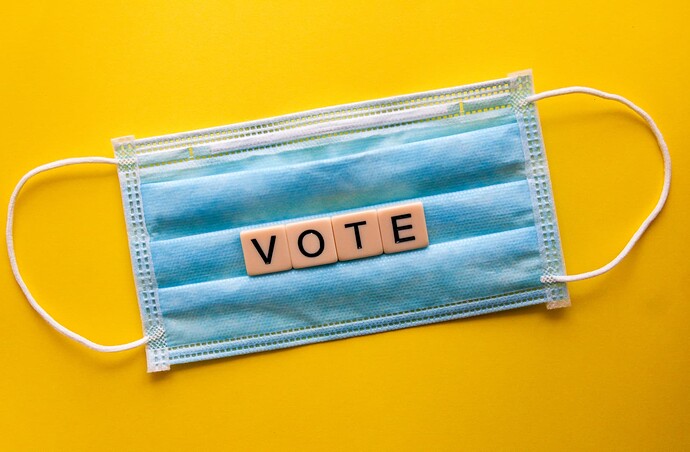 LA-16 Bagh result was withheld due to uncertain circumstances. It is said Ballot papers were lost in a clash between two parties. Re-polling at two stations is said to be announced later today. PLMN Leader Maryam Nawaz claims that poll rigging was rife and their party would not accept results. She says that like the 2018 Elections, these elections are also fake. She praised party workers and voters. She told that party leadership would decide how to respond to this shameless rigging. Minister for Information Fawad Chaudhry claims that PTI has a sweeping victory, which is itself a slap on the face of corrupt parties like PPP and PML-N.

Whatever may be the outcome of this Azad and Jammu Kashmir election, one recurrent theme can be seen in a swing. In all elections held during three decades in Pakistan or Azad Jammu and Kashmir. That Party who wins elections claims it as its success and those parties, who lose them, always claim to rig in the election. A common person can guess all the things in the background. Their thinking is that we in Pakistan can never have a free and fair election. We as a democracy are not stable. Corruption has seeped into the roots of our system. Those who try to reform this system are removed from their offices in hurry. When would we be so much honest that we could accept our defeat? When will we conduct our elections in a fair and free manner that no one could point a finger at their veracity? I would answer it myself that God does not change the fate of such people who are not willing to change their situation.