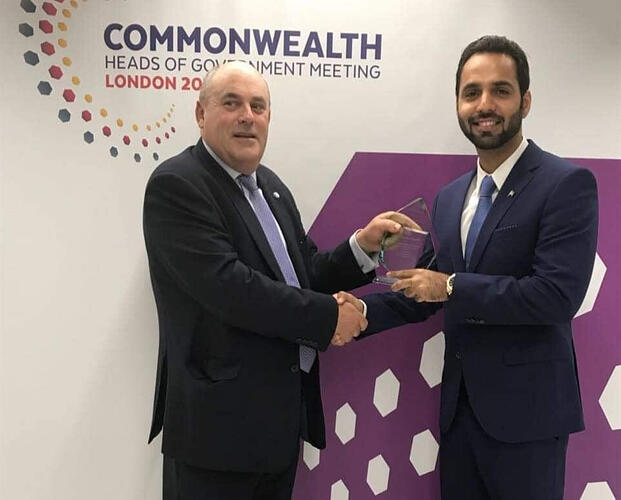 On auspicious occasion of Pakistan’s 75th Independence Day celebrations, nation’s son, social entrepreneur Zain Ashraf Mughal, added one more feather to his country’s crown by winning United Nation’s Champion of Change Award. Zain received the distinguished award for helping youth and deserving persons to be free of financial dependency. A grand total of 39 countries participated in Champion of Change challenge, where the goal was neutering formidable Covid-19 pandemic effects by making as many people financially well-off as possible and returning students to education, who had quit it.

Zain’s online crowdfunding platform Seed Out permitted interest-free loans to 1400 families for starting their small businesses and helped return 4200 education-leaving students back to schools. Hailing from Gujranwala, the inspiring philanthropist won 2018 Commonwealth Youth Award for his same humanitarian programme, besides this, he is a member of Prime Minister’s National Youth Council and 2019 inductee in Forbes 30 Under 30 social entrepreneurs’ list. 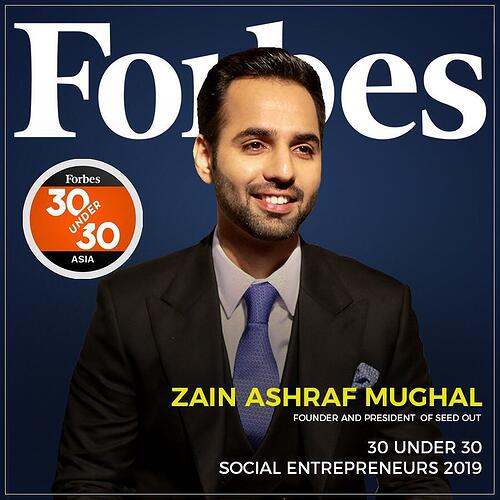 Zain’s story that directed him onto pathway of helping lesser fortunate, is outright inspiring itself. He tells, during his childhood days people came begging at his home on important religious eves e.g. Eid, Ramazan, Muharram. It was then he noticed the same people came next year, the year after that and the next year too. That made him question why things aren’t changing for them? Why are they forever stuck in purgatory of poverty’s cycle? He comprehended the base complication was temporary solution to permanent issue. Those people didn’t need alms or charity, they needed a helping hand for coming out of hellhole that is economic dilapidation. Thus, seeds of Seed Out were sowed, when he grew up, the seeds had too, that’s how his non-profit microfinance organisation came into being. 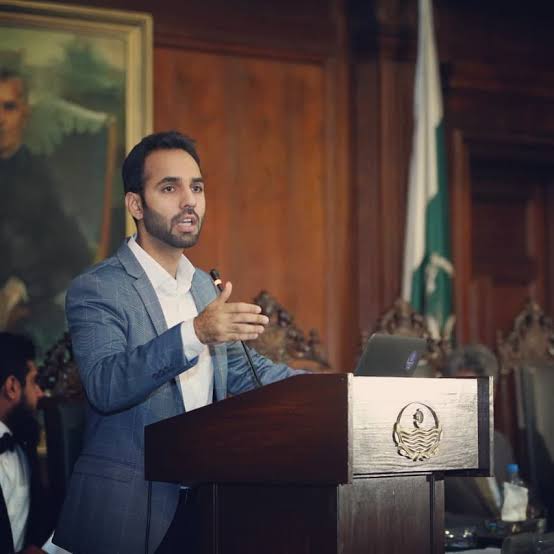 Hearing the uplifting news on Pakistan’s birthday, Zain said, it couldn’t get any better than this. Talk about perfect timing.