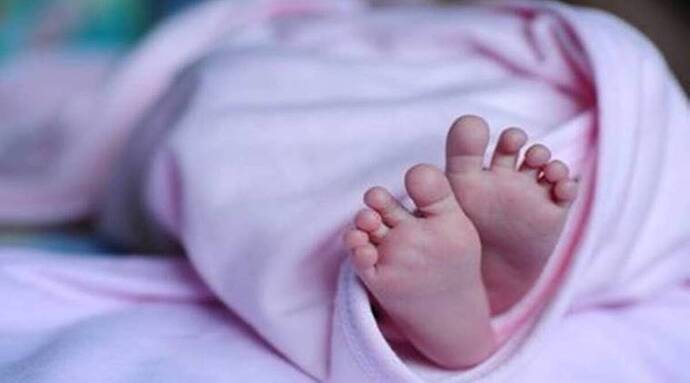 An odd incident occurred in India when the Health Department in India’s district received a complaint after a man allegedly used YouTube videos to help his wife deliver a baby at home, resulting in the mother giving birth to a stillborn kid. The woman was taken to hospital in a severe condition.

A complaint was made against the pair, according to Deputy Director of Health Ranipet, because their conduct resulted in the death of a newborn, according to the Indian Express.

Lokanathan, 32, the owner of a small business in Panapakkam, near Nemili, is accused of using YouTube videos to help his wife Gomathi, 28, give birth to their child.

The police in Nemili have claimed that they are conducting investigations, but no one has yet been charged. According to a police officer, the spouse was the one who delivered the baby after his wife permitted him.

What do you think is it a smart act or over efficiency? Should one rely on Youtube videos to this extent? Was he trying to remake 3 idiots’ delivery scene? Let us know in the comments section below.