Innovation and the man!

From living in the old deep caves to the most developed cities and luxury life, it is all about innovation. Since the earth is blessed with human beings, we never cease to innovate. When human beings were born, they never knew how to dress and live a life. Later someone tried to cover the body with leaves and today we are wearing the most beautiful and comfortable clothes.

Innovation is always meant to ease the life of human beings. The invention of computers, cellphone, multiplication, division, addition, and subtraction. Not every human being is creative and innovative. One among thousands of people came out of the cave and saw tall green trees and land. He went back and told everyone that we can live outside too. When people came to the bank of the river, they were feeling unsafe because of animals.

There is no doubt that there were certain people who dare to change things and ease the life. We followed their innovation and idea but recreated the same things in a modernized way. The Wright brothers invented airplanes to fly in the sky. However, they are no more but we recreated their idea and today we have an X-15 and F-16 top fighter jets. Innovation has a very massive role in our development. Innovative people have the potential to see beyond the existence and limits.

People never knew that we can grow food crops on fertile land. They always use to hunt animals and eat. When animals were extinct. We created the pesticides and necessary chemicals to grow food from land and survive. This was one of the greatest innovations.

The people like Ali sadpara are great. We never discovered the beauty behinds mountains but Ali sadpara went up and tried to explore the world. What can be better than dying doing what you love. These are those people who never accept the things as it appears to be, they find the reason and explore it.

Innovation has taken us this far. Countless things have been innovative.

-A good answer to the question gives birth to innovation. 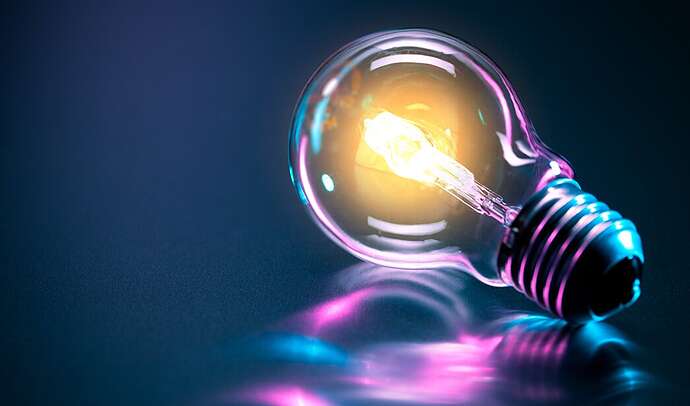 No doubt innovation has ease our life.

Good. Thank you for the knowledge.

You are welcome. I will keep posting interesting content. Be in touch