'Inspired by ninja movies', man slashes a woman on footpath with samurai sword 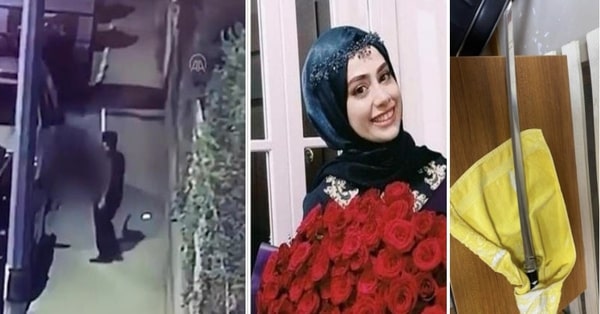 27-year-old soon to be married woman architect in Istanbul, Turkey, was mercilessly skewered with a samurai sword while returning home from work on foot. A man wielding the samurai blade came sneaking from behind, then rushed to thrust it into victim unaware of her surroundings, he repeated the act multiple times as she lay on footpath weltering in pain and bleeding. The attacker continued using the weapon, poking victim constantly as shocked passersby waited for him to be gone so they could help the downed woman, which he did, he walked away in a calm manner raising his sword. 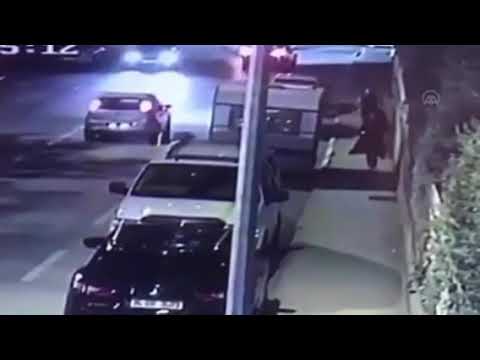 Victim, identified as Basak Cengiz, who was taken to hospital, couldn’t survive the profound mutilation despite doctors’ utmost reviving attempts, she was pronounced deceased. Murderous assault had been captured on street cams, thus it only took Turkish Police a short time to reach the murderer, Can Gotug Boz, in his flat. He turned out to be a proper stalker, who had been spying on victim’s arriving and departing routine to perfectly orchestrate and execute his plan of action. The samurai sword used in killing was also recovered from domain, there were words like ‘kill the arguers’ ‘stab them in stomach’ depicting violent revengeful fantasies written on house walls.

Upon arrest, murderer revealed his motive for crime was re-enacting action scenes he had seen in ninja and samurai spaghetti western feature films, a genre that relies heavily on swordplay, sometimes featuring intense gore. Said incident was being reported as an incelibate misogynistic slashing and a continuation of ongoing crime spree against women in Turkey coined the term “Femicide”, but police have ruled culprit out as mentally disturbed in aftermath of thorough psychiatric evaluation.