Is driving alone safe for women? Men in Islamabad spotted showing middle finger to a woman driving by

In recent years, the capital of Pakistan, Islamabad has become notorious for horrifying cases of harassment. Following Noor Mukaddam’s case, which occurred in the heart of the city, these “minor” cases of harassment should be addressed as well. Now, a woman has been made to feel uneasy and scared while driving, and no one should have to go through that.

In Islamabad, a woman was driving and minding her own business when two men on a motorcycle began chasing her. They then tried to approach her repeatedly, and when they did, they gave her the middle finger. It appears that the woman was in the car with other people and thus managed to record a video. 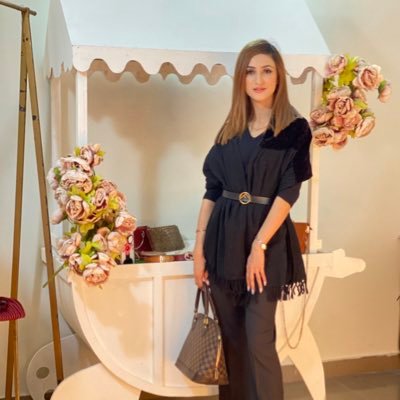 The two boys appear menacing and are speeding dangerously close to the said car. They keep giving the middle finger as if they’ve just discovered it and think it’s cool to show it to girls.

Driving alone is both a burden and a source of enjoyment for many people. However, it is a privilege for women in our country. But don’t you think it has become unsafe for women to drive alone? Driving alone necessitates greater vigilance than usual to ensure that no one is tailing you, to constantly monitor whether a motorcycle is getting too close to you.

Show us what happened before video why just onee side of picture? Are u biased?