"Is it obligatory to Offer pray and recite the Qur'an only in Ramadan?" 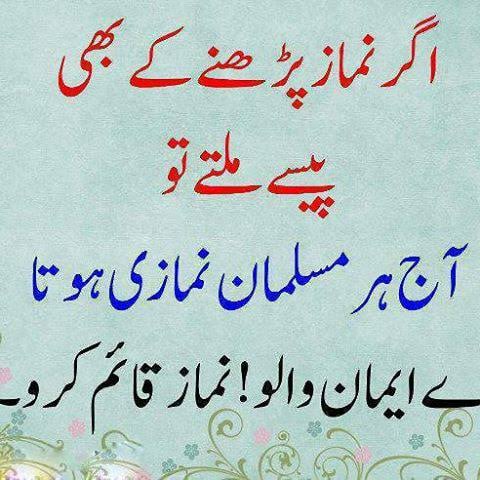 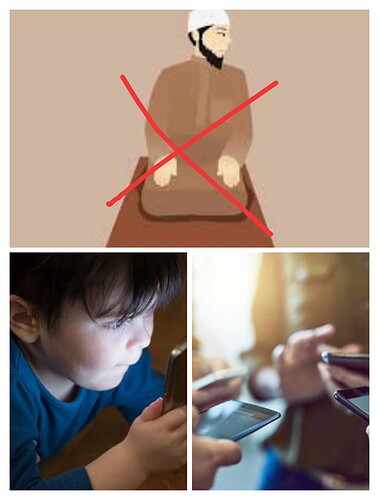 There are very few people who run religion with the world.
Or there are some people who have just become religious and have forgotten the world

Or if they remember the prayer and the Qur’an, only in Ramadan. After the end of Ramadan. They stop praying 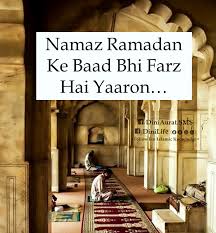 There are very few people who recite the Qur’an even after Ramadan and remember Allah Almighty all the time.

Remember that
We have to perform 5 prayers daily. Salah is not just a part of Ramadan, it is a pillar of Islam.

Every Muslim should understand that prayers and the Qur’an are not obligatory only until Ramadan.

Even after that, we should pray regularly during this time. And keep reciting the Quran.
Because there is peace in prayer.

Allah has time to listen: Do you have time to pray?
So make time for the one who takes the time.

Prayers aren’t for Allah. its for yourself. Allah doesn’t need prayers but we need him.

Allah says “Ask, and I will give you." 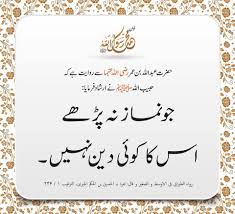 We cannot stop young people from using mobile phones.
Nor can we be harsh with them.
But we must explain our youth and children understand that this religion is important as well as the world.
Just like it is difficult to live without our mobile phone and internet. In the same way, we should get in the habit of praying, so that it becomes difficult for us to live without praying.
Isn’t it so that you get so much involved in prayer and religion that you give up the worries of the world and you don’t care what is happening in the world?
Should be normal. 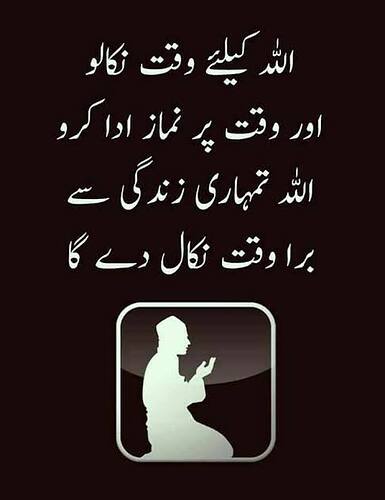 And it is not that you have been a Muslim only five times during prayers and you have been sinning all day.
Along with prayer, we should also try to avoid sin, we should avoid lying. We must not do injustice to anyone. We must respect the elders, we must love the younger ones.
So we have to use our mobile, do everything according to the modern age of today’s world and also carry religion. We should pay attention to prayer and Qur’an. And we should be advised others as well. And everyone should try to avoid sins And Offer pray in Time.
And do not give up prayer because it is a great sin۔ 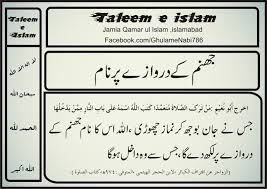 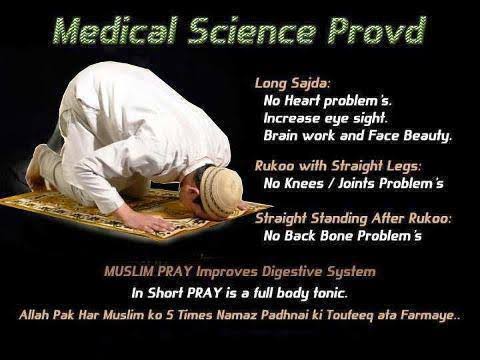 A Muslim must know the importance of Namaz. Important of Namaz: Five Namaz in a day are compulsory for every Muslims. whether rich, poor, wealthy, ill, resident or a traveler.Even when there is a clash of armies and fighting is going on, it is obligatory for us Muslims to offer prayers.

The correct way to Offer Salah 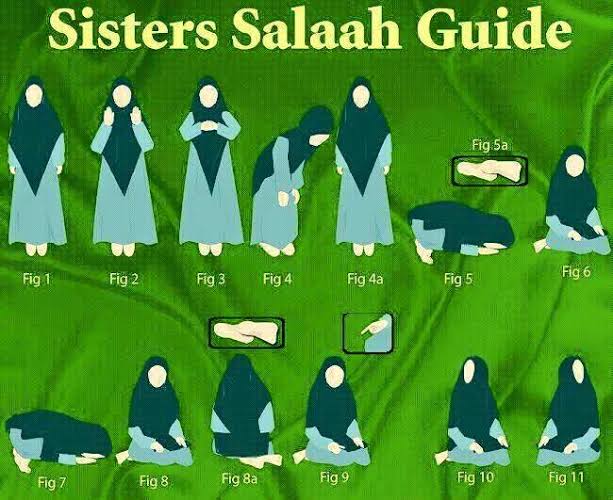 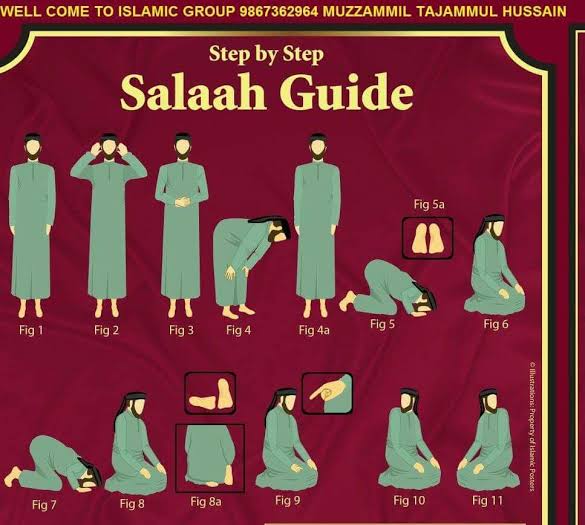 We have no Right to walk on his land. If we dont have time to put our head in Sujood.
We should be try to offer prayer in time,never skip any Salah, and always remember Allah

Salah is the Key of Success
So if you want to be successful, Kindly offer 5 times prayer…

Beautiful work sis❤️
This generation has deviated from the right path which promises them so many rewards. They have fallen in to the deep pit of ignorance
May Allah guide us alll

We must always remember to pray and recite the Qur’an. May Allah guide Everyone…(Ameen)

Amazing and beneficial piece of work. Keep sharing such content.

Simply, home is the first institution of every man. If this habit is being followed by the family, the likelihood that that man offers prayers is higher.

There is a need of such contents. Good work dear

Its really good one…