Is Pakistan unsafe for foreigners? 9 American women travelling across country have the answer to question 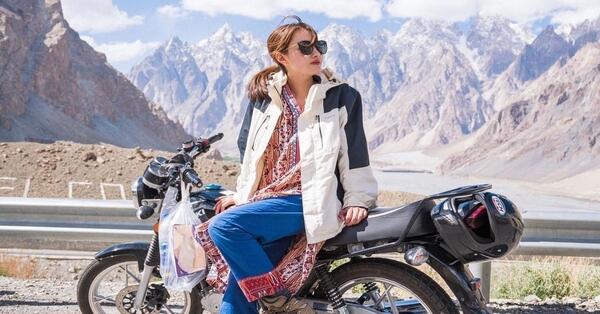 New Zealand cricket team’s untimely departure has left whole nation heavy-hearted beyond words, freshening our wounds of Sri Lankan team leaving post-Liberty Square Lashkar-e-Jhangvi ambush. A great deal has changed since then, Pakistan, once known as terror-stricken land, has managed to accomplish stable peace. That’s why the sudden departure succeeding an 18-year-long wait hurts so bad, almost feels impossible to recover from. It also leaves us with the question, is Pakistan not completely safe yet?

Ask any Pakistani and they’ll tell you except some remote areas and some parts of Balochistan, their motherland warrants your safety in totality. Just yesterday, a group of American bikers including 9 women members reached Islamabad after biking across Khyber Pakhtunkhwa province and northern part of country for 14 days. Foreign adventurers rated their experience wonderful and awe-inspiring. The guests were all praise for Pakistani hospitality but most of all, north’s breathtaking scenery that they declared unmatched. 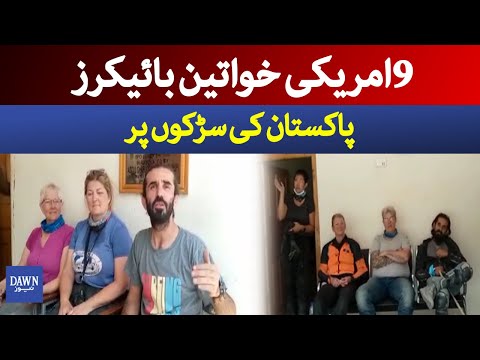 During travel, US bikers didn’t face any kind of hostility from locals or danger to their safety in spite of the fact they were travelling without escorted by security, instead the people they encountered en-route treated them as one of their owns, this affection encasing a sense of belonging was an add-on to positive experience they had had. Passing through the most densely populated places didn’t feel unsafe, let alone traversing far-off ones. The pleasant, uncostly journey compared to countries like Switzerland, which are borderline expensive, made the group vow to come back next year and explore remaining majestic landscapes Pakistani mountains have to offer.

This peace sustaining, the continuation of hosting international sporting events, bringing the tourism back, wasn’t a piece of cake, it was no walk in park either. We paid its cost with our blood, blood of 70 thousand innocents slaughtered in a war they had nothing to do with! New Zealand should have thought of the after-effects their hastened decision based on a hoax threat which they also refused to share would have had. Talk about years worth of hard work going down the drain because someone, in the last moments, decided on whim it was dangerous for them to be someplace after spending a whole week there and they didn’t bother disclosing the nature of threat or anything relevant either to people who had a stake in their security, therefore the right to know.

Going down the drain but we won’t let happen, for the blood we spilled was way too thick to be washed away by such irrationalities, the sacrifices we made were far too great to be rendered meaningless by absurdities, our country is safe, we’ve proven that before, we’ll prove that again and if need be, we’ll prove a billion times more until it’s etched into the minds and memories of doubters. 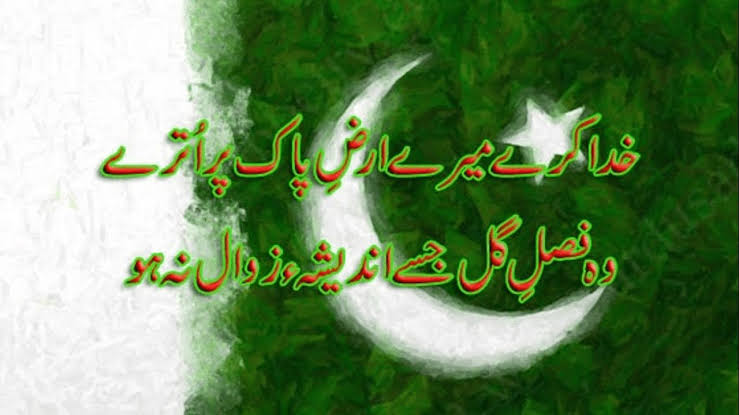 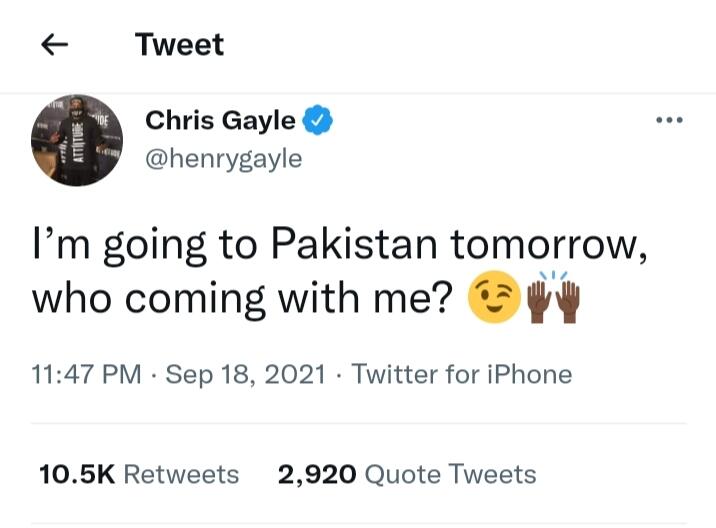 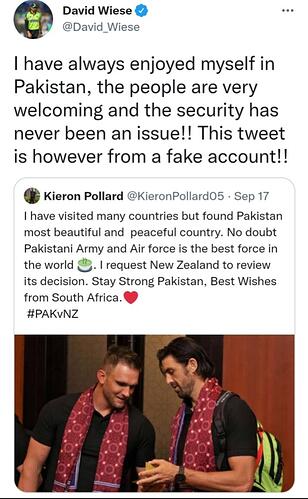