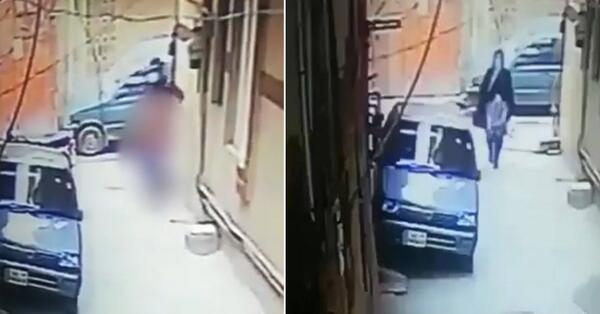 Lahore: In a latest harassment case, a young man, told to be in his 20s, stripped himself naked below waist while his horrified victim watched in shock. According to the CCTV camera footage and report filed in Iqbal Town Police Station, the suspect, riding a motorcycle stalked the woman, who was returning home from dropping off her kids at school. He followed her to her residential area, and upon entering the street leading to her house, he parked his bike nearby. Just when victim was about to enter the house, flasher cautiously moved in a corner, taking cover behind a wall, he looked his left and right for passersby before revealing himself. 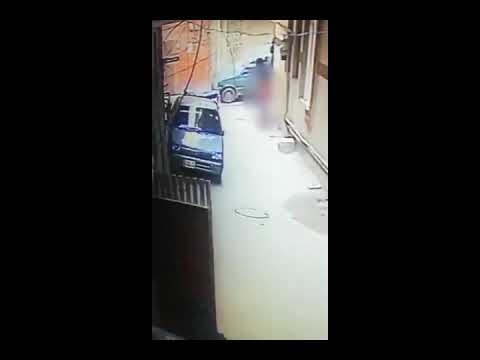 The mother, alerted at perverted behaviour, went inside house post-haste and locked the door, seeing which, the suspect quickly fled the scene. Search for him began the very moment woman’s husband registered report with law enforcement, tells SHO Muhammed Yousaf Butt. As per him, apprehending offender became a challenge because he had been wearing a facemask all the duration, but thanks to Lahore Police’s qualified tech division, who took maximum advantage of tools and resources at their disposal, he was in handcuffs no later than a mere few hours.

He told police his despicably grotesque actions were him trying to seduce the lady. Police think it’s an influence of pornographic movies that makes harassers see such behaviour as effective seduction techniques. Other than pressing of indecent exposure and sexual harassment charges, a thorough investigation has also been initiated, for that purpose, offender has been remanded into police custody until further case development.

What a time has come… The end is near